The "disillusion" of TikTok users faced with the low remuneration of their content Paris (AFP) 0.4 euro cent per 1,000 views, 20 euros per million views ..? The mystery hovers around the pay thresholds of the social network TikTok, leaving the door wide open to the imagination of users who think they can reach the financial El Dorado. But "it is total disillusionment", confides to AFP Tomy (c.tmy on TikTok) who makes videos in which he caricatures different trades. "For the mo 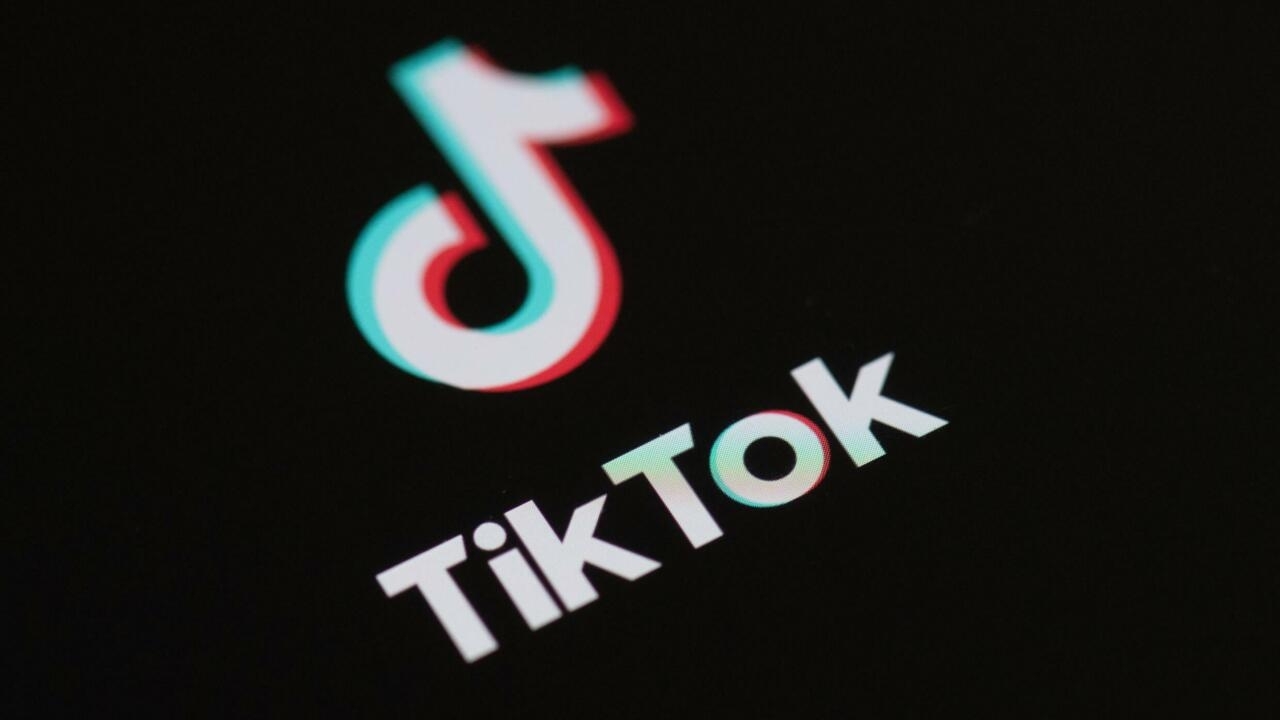 The mystery hovers around the pay thresholds of the social network TikTok, leaving the door wide open to the imagination of users who think they can reach the financial El Dorado.

But "it is total disillusionment", confides to AFP Tomy (c.tmy on TikTok) who makes videos in which he caricatures different trades.

To claim remuneration on TikTok, you must apply to the creators' fund, created in September 2020 and endowed with 254 million euros.

The criteria: reside in a European country included in the fund, be over 18, have a minimum of 10,000 subscribers and have accumulated at least 100,000 views on their videos during the last 30 days.

Then, the remuneration is calculated according to a crossing of several criteria (number of views, visual, sound, description), determined by the algorithm in an opaque way for influencers.

"Earning a living by being a TikToker is more of an exception than a rule. It's complicated to be well paid only with the help of monetization resources", notes Olivier Ertzscheid, professor and researcher in science. information at the University of Nantes.

"The fund is divided between thousands of people in 5 or 6 countries in Europe and the United Kingdom. There is a very strong dilution", explains Stéphanie Laporte, director of the "social media" and influence agency Otta.

This dilution, "Monsieur Thomas", experiences it on a daily basis.

"My subscribers think I'm rich", is surprised this young man of 28 years, store manager, who makes videos in which he tells about his daily life while having lunch.

"But luckily I have a job on the side!"

- "A breeding ground for visibility" -

Although the platform itself pays its users little, it is nevertheless a good way to be spotted by brands that offer profitable collaborations, which are much more financially interesting.

"I have had several partnership proposals. I am offered something, I make a video with a promo code and when someone buys the product with the code, I get 10% of the profits", illustrates "JukieDuLove", creator of "body positive" videos (activism in favor of the appreciation of all body types).

In fact, the network is "a breeding ground for visibility", says Amélie Ebongué, author of "Generation TikTok: A New Eldorado for Brands".

These contracts are often concluded via agencies which deal with the connection between brands and creators or which produce influencers and take a percentage of the fees collected.

And for some influencer experts, TikTok is surprising in several ways.

“The preferred method of remuneration on TikTok is that of the creators' fund first, then collaborations. On YouTube, it is mainly monetization through advertising. On Instagram, these are product placements, links sponsored ", summarizes Olivier Ertzscheid, research professor at the University of Nantes.

Even if the influence on TikTok is less expensive than on Instagram or YouTube, in particular because the users are young and they are not professionalized, but also because the placements of products and services of the brands require more creativity, TikTok remains a paradise for brands, examines Olivier Billon, CEO of the Ykone agency which works on behalf of brands looking for influencers.

Finally, it is easier to build a large community on TikTok than elsewhere, analyzes Lionel Kaplan, founder of Mediatrium, a "social media" agency.

"Thanks to TikTok I spoke to a lot of people who are much better known than me and that made me gain notoriety", admits Maxence says "Max the threat".

This visibility also allowed Manon Pasquier, 21, and Vincent Nadal, 20, both students, to move from the status of "auto-entrepreneurs" to "society".

"It made things more professional. Being an influencer now in France is a recognized profession," says Vincent.