Peskov: Putin is ready to conduct a dialogue with Zelensky minus useless topics

Russian President Vladimir Putin is ready to conduct a dialogue with Ukrainian leader Vladimir Zelensky, but with the exception of those issues that are useless to discuss, said the press secretary of the head of state Dmitry Peskov. 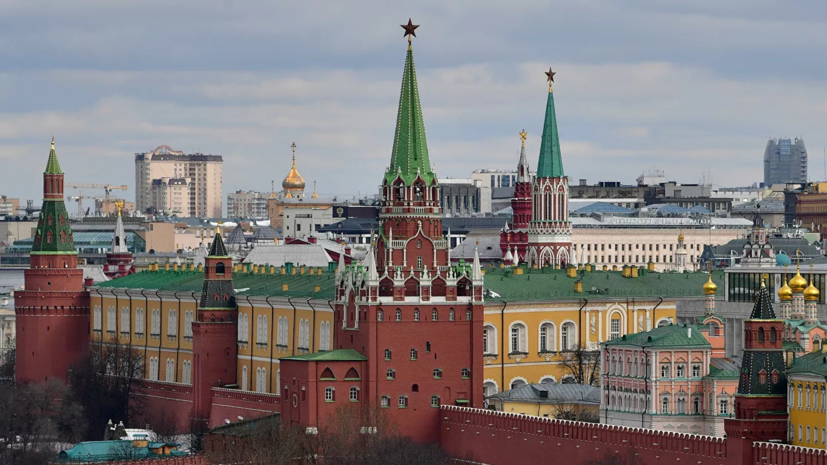 He spoke about this during his conversation with reporters, including commenting on Putin's article on the historical unity of Russians and Ukrainians, which was published the day before.

“Of course, the president himself said that he was ready for a dialogue with President Zelensky.

But, of course, minus those topics that are absolutely useless to discuss at the bilateral level, ”said the Kremlin spokesman.

Peskov recalled that Putin has repeatedly declared his readiness to meet with Zelensky.

“This was said even before the publication of this article,” he stressed.

Peskov added that the meeting first needs to be prepared at the level of administrations, which will determine the range of issues.

Earlier, Putin said that Moscow and Kiev, as neighbors, always have something to talk about, but today it is most appropriate to discuss bilateral relations, and not international security, as the Ukrainian side proposed.

The Kremlin also noted that the Russian leader is ready to discuss Crimea with the head of Ukraine only within the framework of the issue of cross-border cooperation.

At the same time, during the direct line, Putin expressed the opinion that Zelensky had given his country under full external control, but stressed that, nevertheless, he did not refuse meetings of this kind, if it was clear what to talk about.