Secretary of the National Security and Defense Council (NSDC) of Ukraine Oleksiy Danilov spoke about the possibility of blocking Facebook in the country. 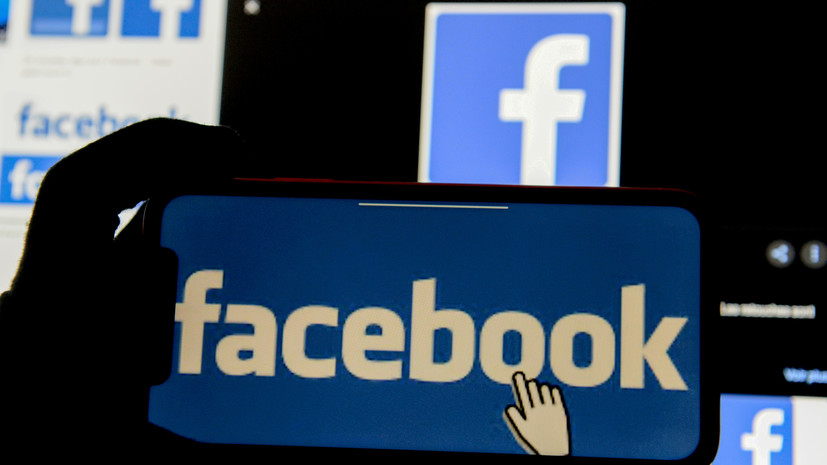 “Can you imagine what you are saying?

It's impossible, ”he said at a briefing broadcast by Channel 24.

At the same time, he added that the Ukrainian authorities will continue to fight against users of the social network, who "are engaged in political filth."

“Unfortunately, there are many such people, but in relation to ordinary users, they are few.

We are considering options for how to deal with them.

In April, YouTube, at the request of Kiev, blocked three Ukrainian TV channels.