Stay informed of the latest corona news at home and abroad. a few seconds ago German corona figures remain low despite rise The number of corona infections in Germany has risen for the fifth day in a row, but remains at a low level compared to many other European countries. In the past 24 hours, there were 745 new infections and six deaths from COVID-19. The Robert Koch-Institut (RKI), the Germa 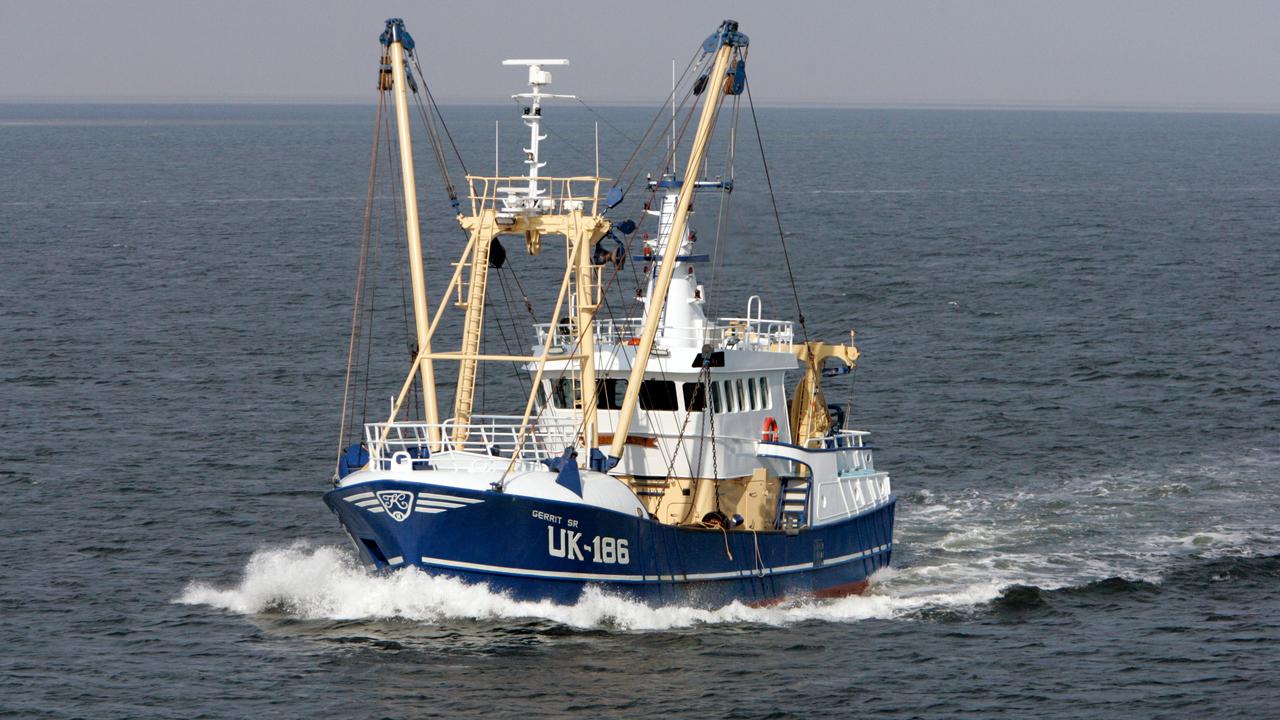 The number of corona

in Germany has risen for the fifth day in a row, but remains at a low level compared to many other European countries.

In the past 24 hours, there were 745 new infections and six deaths from COVID-19.

The Robert Koch-Institut (RKI), the German counterpart of the RIVM, reported an average of 6.2 infections per 100,000 inhabitants.

A week ago, that figure was 5. Nearly six in ten Germans have now received a vaccine.

More than 40 percent is protected with two doses.

Other European countries, such as England, Portugal, Russia and Spain are seeing a much higher increase as a result of the very rapidly transferable delta variant.

In the Netherlands things are moving very fast.

Some parts of the country have more than 400 infections per 100,000 inhabitants.

At the GGD Flevoland

120 of the 600 employees of the Urk fishing fleet were vaccinated with the Janssen vaccine on Saturday, a spokesperson for the GGD reported to NU.nl. Seventy Urkers and fifty Filipinos received a shot.

The fishermen were vaccinated with the Janssen vaccine, because they are then ready after one shot. Since the employees spend a lot of time at sea, it would have been difficult for them to schedule two prick appointments.

The GGD Flevoland reports that a further 140 migrant workers have been vaccinated, of which forty work in Urk. About 80 percent of all migrants come from Poland. The GGD says it is "quite satisfied" with the turnout, "but more is always better."

In Urk, the willingness to vaccinate is at the lowest point in the Netherlands,

The RIVM has already sounded the alarm several times about the willingness to vaccinate in the village.

About 20 to 40 percent of the residents would like a shot.

running out in more and more places in Indonesia and Myanmar.

Oxygen is of great importance in the fight against the corona virus, especially now that the number of infections in those countries and elsewhere in Southeast Asia is rising rapidly.

In Myanmar, a record number of 4,377 new infections were registered in the past 24 hours.

The country's Ministry of Economic Affairs therefore wants to speed up additional imports of oxygen.

Indonesia has already turned to China and Singapore for oxygen.

The United States and United Arab Emirates have also offered to help.

The shortages are particularly acute in Java.

Australia reported the first corona death of 2021 on Sunday. With 77 new cases, a record number of infections was also registered for this year in the state of New South Wales. That state is dealing with an outbreak of the highly contagious delta variant.

New South Wales Prime Minister Gladys Berejiklian said numbers in and around the country's largest city, Sydney, which has been on lockdown for three weeks, are expected to rise further in the coming days. "I expect the number in New South Wales to exceed a hundred tomorrow," Berejiklian told a televised briefing. "I'll be shocked if it's less."

On Saturday, there were fifty cases, the previous record of 2021. This brings the recent outbreak to 566 infections.

A ninety-year-old woman from Belgium who previously died from the consequences of the corona virus was infected with both the alpha and the beta variant at the same time.

Belgian researchers announced this on Sunday.

According to them, this rare phenomenon may be underestimated.

When medical personnel tested for the presence of variants of concern, they found that the woman was carrying both the alpha strain (which is native to Britain) and the beta variant (which was first discovered in South Africa). "Both variants were circulating in Belgium at the time, so it's likely she was co-infected with different viruses from two different people," said molecular biologist Anne Vankeerberghen of the OLV Hospital, who led the study. "Unfortunately, we don't know how she got infected."

Vankeerberghen says that it is difficult to say whether the co-infection played a role in the rapid decline of the patient.

The research, which has not yet been submitted for publication to a medical journal, will be presented at a European conference.

Vankeerberghen stated in a press release that there are "no other published cases" of similar co-infections and added that the phenomenon is "probably underestimated".

According to her, this is due to limited testing for worrisome virus variants.

Much less Testing for Access appointments after press conference

Due to the new measures, a lot fewer tickets are suddenly needed. For example, outgoing minister Hugo de Jonge (Public Health) and outgoing prime minister Mark Rutte announced during a press conference on Friday evening that multi-day events may no longer be held for the time being. Until August 13, an event may last a maximum of 24 hours. It is one of the measures taken by the cabinet to stop the growing number of infections with the corona virus.

The corona admission ticket, which allowed an exception to the one and a half meter rule, will no longer be used for the catering industry until 13 August.

Discos and nightclubs are closing completely.

Events, cultural venues and sports competitions are accessible, but everyone must have a fixed seat and sit 1.5 meters apart.

When using the corona admission ticket (testing for access), extra public may be present at these locations.

The available space is limited: a maximum of two thirds of the capacity may be used.

An access test for a corona ticket is valid for 24 hours instead of 40 hours from next Tuesday.

The number was reached on Friday.

Most corona-related deaths have been recorded in the United States.

China, where the coronavirus first emerged, reports more than 5,566 corona-related deaths out of nearly 1.4 billion inhabitants.

In the Netherlands, almost 18,000 of the 17.5 million inhabitants have died from COVID-19 since the start of the corona pandemic.