Taxation of multinationals: towards a political green light from the G20 - France 24

Taxation of multinationals: towards a political green light from the G20 Venice (AFP) The big funders of the G20, meeting since Friday in Venice, should give their political green light on Saturday to the agreement on the taxation of multinationals already approved by 131 countries and which promises to permanently shake up international taxation. Introduce a global corporate tax of "at least 15%" to sound the death knell for tax havens and tax companies where they m 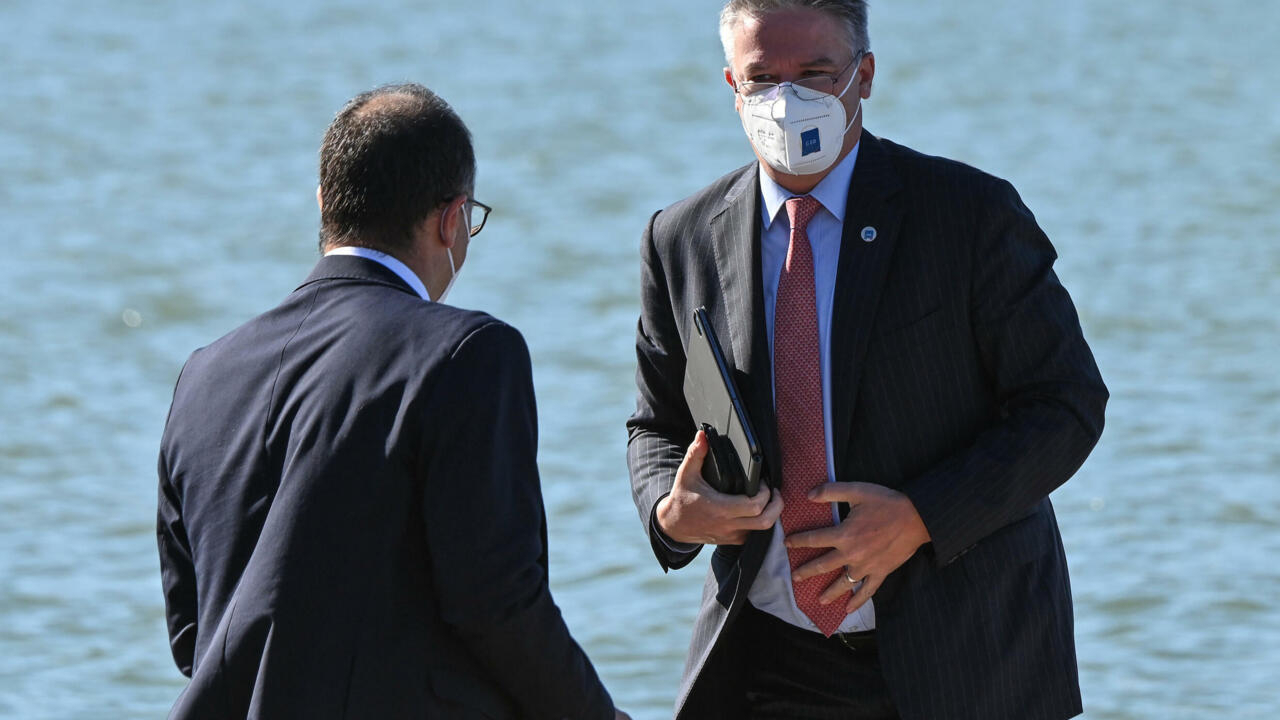 The big funders of the G20, meeting since Friday in Venice, should give their political green light on Saturday to the agreement on the taxation of multinationals already approved by 131 countries and which promises to permanently shake up international taxation.

Introduce a global corporate tax of "at least 15%" to sound the death knell for tax havens and tax companies where they make their revenue: this fiscal big bang whose rules should be fine-tuned by October must be implemented from 2023.

"This minimum taxation of corporate tax must be ambitious, it must put an end to the race to the lowest tax which has been a total impasse for years", told AFP the French Minister of the Economy Bruno Le Maire.

Countries representing 85% of world GDP seek to "tax in a fair way the digital giants who largely evade tax, which no one can accept," he argued.

Several G20 members, including France, the United States and Germany, are campaigning for a rate above 15%, but it should not budge until the next meeting of the 19 richest countries in the world and the European Union in October.

"We are now really on the path" to an agreement which "will be finalized shortly," German Finance Minister Olaf Scholz told US financial broadcaster CNBC on Friday.

But several members of the working group of the Organization for Development and Economic Cooperation (OECD) who reached an agreement in principle on July 1 are still missing, such as Ireland and Hungary.

Ireland has been practicing since 2003 a rate of 12.5%, very low compared to other European countries, which has enabled it to host the European headquarters of several technology giants such as Apple and Google.

Pillar 1 of the reform aims to distribute equitably between countries the rights to tax the profits of multinationals.

For example, a company like the oil giant BP is present in 85 countries.

In their sights, the "100 most profitable companies in the world, which alone make half of the world's profit", including the Gafa (Google, Amazon, Facebook, Apple), explained Pascal Saint-Amans, director of the Center. OECD Tax Policy and Administration.

As for the global minimum tax, pillar 2, less than 10,000 large companies would be affected, those whose annual turnover exceeds 750 million euros.

A minimum effective rate of 15% would generate additional revenue of 150 billion dollars per year, according to the OECD.

Under the Italian presidency, the major funders of the G20 met for the first time, "face to face", since their meeting in February 2020 in Riyadh, at the very beginning of the coronavirus pandemic.

If the US Treasury Secretary Janet Yellen, the President of the European Central Bank Christine Lagarde or the Managing Director of the International Monetary Fund Kristalina Georgieva have made the trip, China and India have opted for virtual participation.

While the Arsenal district where the meeting takes place has been cordoned off, with police filter barriers, several hundred anti-G20 demonstrators are expected Saturday afternoon in Venice.

The G20 should support the IMF's initiative to increase aid to the most vulnerable countries, in the form of a new issue of Special Drawing Rights (SDRs) in the amount of $ 650 billion, and demand " its rapid implementation by the end of August ", according to a draft press release obtained by AFP.

UN Secretary General Antonio Guterres on Friday welcomed the increase in IMF reserves and urged G20 members to be "in solidarity" with developing countries.

"Solidarity demands that rich countries direct their unused portion of these funds to developing countries," he said.

Faced with the inequalities in the face of the coronavirus pandemic, the G20 should again look into the fate of the poorest countries, which "risk losing the race against the virus", according to the IMF.