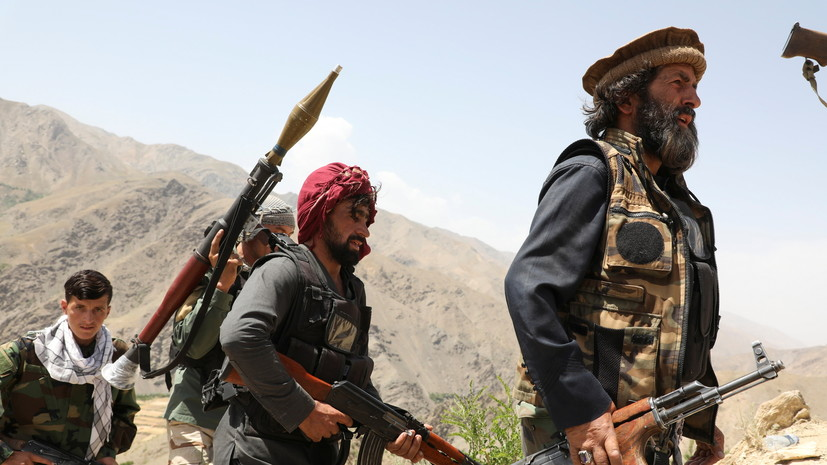 “We note a sharp increase in tension on the Afghan-Tajik border.

The Taliban movement quickly occupied most of the border districts and currently controls about two-thirds of the border with Tajikistan, ”she said during the briefing.

Earlier, the Russian president's special envoy for Afghanistan, Zamir Kabulov, at a meeting with a delegation from the political office of the Taliban, discussed the prospects for launching inter-Afghan talks.