Vaccine coordinator Karin Sellgren: "Had no idea what was coming"

Karin Sellgren had worked on various projects for several years, when she was offered the job as vaccine coordinator in the Västernorrland Region. That she would lose all control was not something she expected. 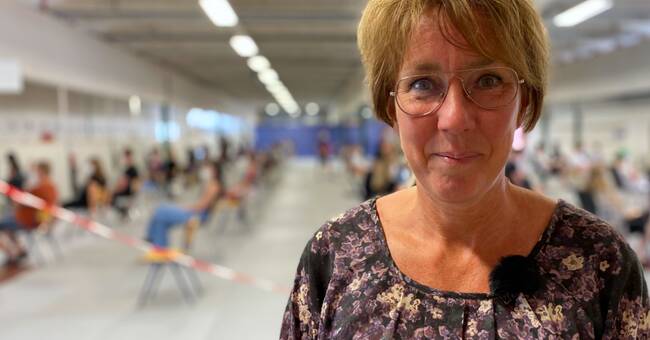 It has been a revolutionary time for the Västernorrland region's vaccine coordinator Karin Sellgren since the pandemic broke out.

She has gone from being a hidden gem to a celebrity for the county residents.

SVT Nyheter took the opportunity to meet her just before she goes on holiday this Friday.

- I had no idea that this would be a project where I had no control at all really.

There was a bit of panic there around Christmas, when we were told that we would start the vaccinations three weeks earlier than we had information about, says Karin Sellgren.

In the video, she talks about the job and whether she will really be able to be free on holiday.