The Egyptian embassy told how Russians can get a visa

Russians going on vacation to Egypt can obtain a visa at the airport upon arrival in the country. This was announced to RIA Novosti by the adviser of the Egyptian embassy in Moscow, Ahmad Abd-Elmuiz. 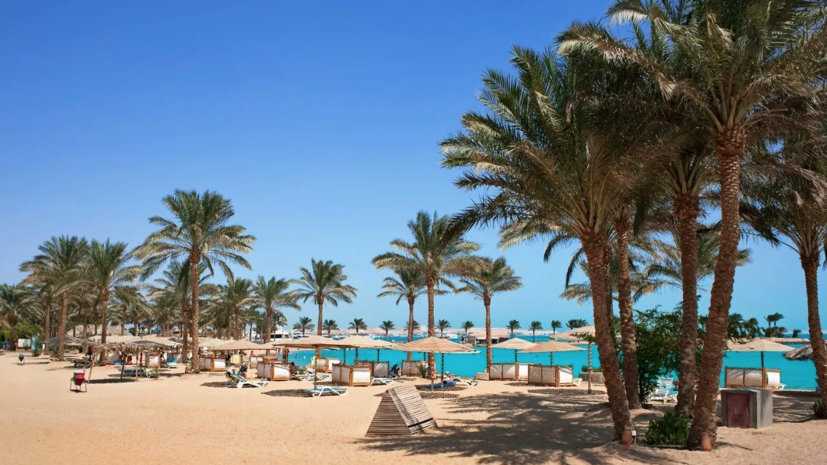 He added that the Egyptian embassy and consulate are receiving Russians, but because of the pandemic, you need to make an appointment in advance on the diplomatic mission's website.

“We work regularly and are ready to provide any number of visas,” Abd-Elmuiz said.

In the latter case, quarantine is required for several hours before the results of the analysis are received.

“If the analysis is negative, there will be no problems,” the diplomat said.

Vice-President of the Russian Union of Travel Industry Yuri Barzykin, in an interview with URA.RU, said that, first of all, the opening of Egypt will affect the outbound market, because, as a rule, the outbound market situation changes.

For her part, travel agent Maria Panfilova, in an interview with FBA "Economics Today", suggested that the demand would be huge.