The Podemos primaries to elect the regional coordinator in La Rioja continue to have a journey. The process is judicialized after Sara Carreño, who was ... 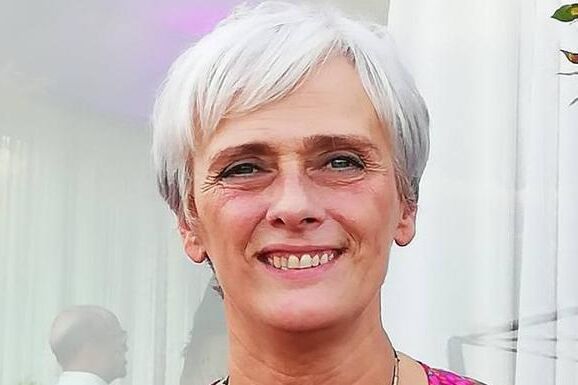 The Podemos primaries to elect the regional coordinator in La Rioja continue to have a journey. The process is judicialized after

, who was second, just 17 votes behind the winner,

, official candidate of the party, filed a lawsuit before the court to demand the annulment of the primaries. The party has decided to expel Carreño and 11 other militants, a decision that comes after learning that the report of a judicial expert concludes that Podemos can "manipulate" their primary processes. This critical sector promoted the review of the process due to suspicions of possible fraud.

The resolution of the

, as this newspaper has learned, became firm this Thursday, July 8 and has thus been communicated to the 12 affected:

considers that this sector of training in La Rioja has committed "very serious offenses due to the clear and evident actions of this group of registered members with the intention of subverting the results of the electoral process and with them the mandate of the militants. , exposing the different organs of the party to a media coverage that causes damage to the party's credibility and image. "

The main argument offered by the party to proceed with the expulsion of these dozen expelled is that they were erected "as an alternative or provisional leadership to the leadership recently issued by an Autonomous Citizen Assembly", when the official leadership was headed by Arantxa Carrero.

The primaries where the regional coordinator was elected in La Rioja are being prosecuted because Sara Carreño, who came second, just 17 votes behind the winner, Carrero, the party's official candidate, filed a lawsuit with the court to demand the annulment of the primaries.

An investigation by the party itself determined that of the 13 people contacted, five were not directly located;

another directly states that he did not know that there was a vote in Podemos to elect the regional leader or that he had voted.

Only this last vote was eliminated.

This meant that Carreño took the process to justice.

that Podemos uses in its processes.

Within the framework of this, he commissioned a judicial expert to report on the voting process.

In its conclusions, it indicates, among other things, that Podemos "can manipulate the votes, add or eliminate votes at will" in these processes.

InterviewMireia Vehí: "In two years there will be a referendum in Catalonia. Agreed or unilateral, but a referendum"