More than 10 people injured in a bus rollover in Sochi

The overturning of the bus occurred in Sochi after an accident, reports TASS with reference to the Main Directorate of the Ministry of Internal Affairs for the Krasnodar Territory. According to preliminary data, 12 people were injured. 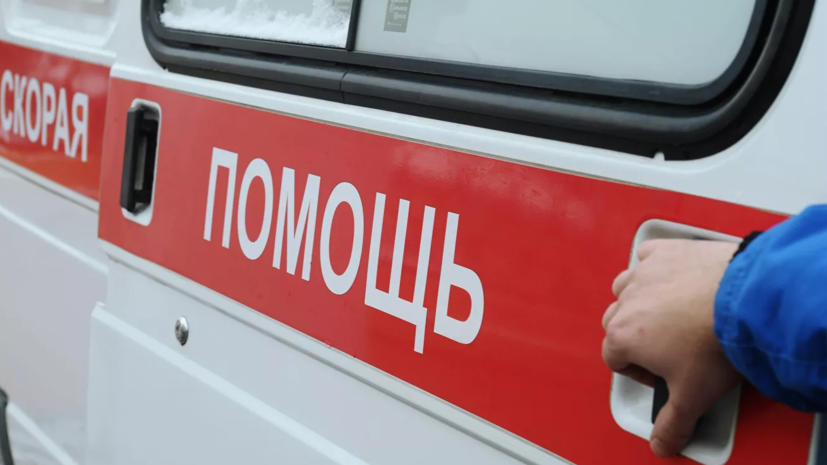 "According to preliminary data, 12 people were injured, no fatalities," the ministry said.

A police spokesman told Interfax that the shuttle bus rolled into a ditch after the brakes failed.

Operational services work on the spot.

According to the agency's source, the accident occurred in the village of Baranovka, Khosta district.

At the end of June, 15 children were taken to hospital after a collision of two buses in the Tuapse District of the Krasnodar Territory.