In Guyana, Unicef ​​highlights the problems of access to education

Unicef ​​France with the support of the defender of rights publishes an alarming report on the education system in Guyana. This study highlights several dysfunctions in access to ed ... 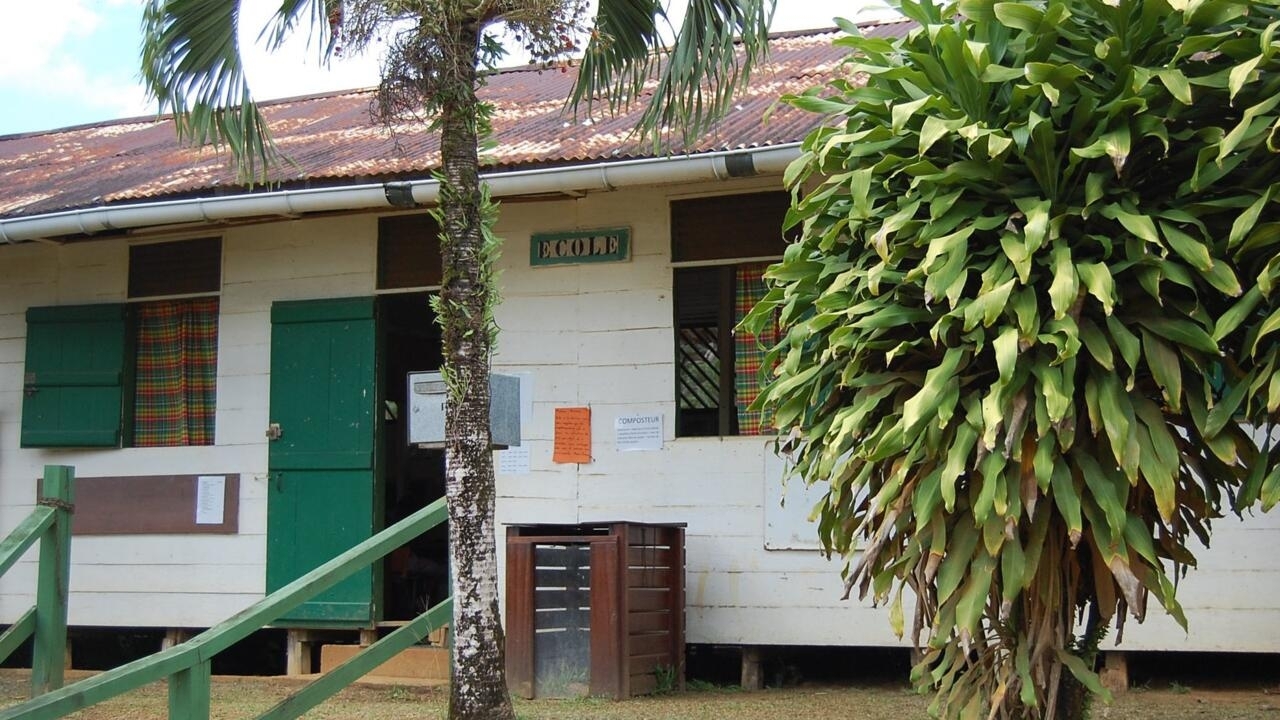 In Guyana, Unicef ​​highlights the problems of access to education

A school in the town of Saül in Guyana (Illustrative image).

Unicef ​​France with the support of the defender of rights publishes an alarming report on the education system in Guyana.

This study highlights several dysfunctions in access to education for Guyanese students.

Schooled in Guyana or in mainland France, children are not equal.

This is the conclusion of this report.

For George Pau Langevin, assistant to the defender of rights, this inequality begins with the lack of establishments throughout the department.

Schools were often based on the old distribution of the population in Guyana and a population that was infinitely smaller than today,”

So in places where there are a lot of arrivals, there are no schools that have followed at the same pace.

And therefore the educational establishments, today, in the west of Guyana, are not at all in sufficient number in relation to the population

Lack of transport and canteens

In addition, there is a structural problem of infrastructure which favors early school leaving.

Like the absence of canteens in most of the schools and colleges.

You have children who are at school around 7 am to 2 pm and with a break, but during that break there should be at least one snack.

But also the lack of transport to access schools: “

You know that there are children who canoe to come to school.

It's long, it's long… It is sometimes a little dangerous and it is not a well organized school transport.

Unicef ​​and the defender of rights are therefore asking to speed up the construction of establishments and the establishment of infrastructures to fight against school dropout.

► Also to listen: Large report - In Guyana, the Amerindians lost on the way to School