A joint investigation by the Ministry of National Defense revealed that Sgt. Lee, who made an extreme choice after being sexually assaulted, showed that the military's response to the entire process, including investigation, victim protection, and reporting, from immediately after the damage to death, was poor. 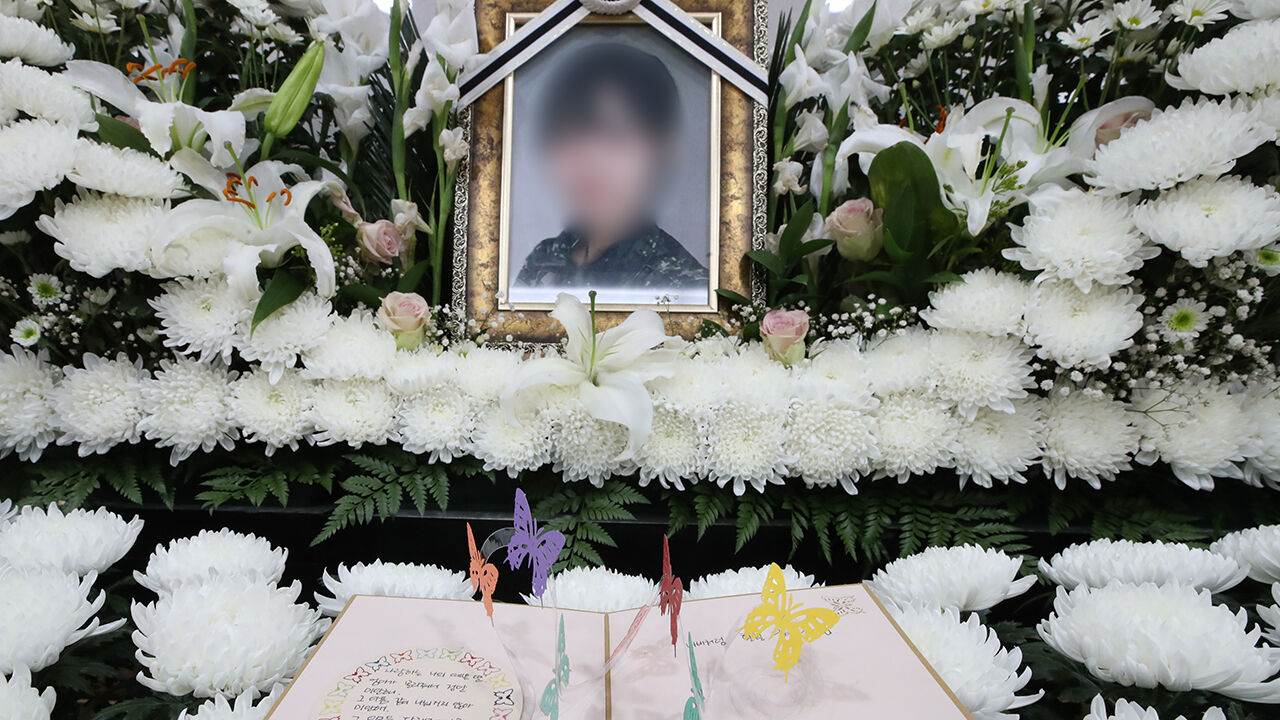 A joint investigation by the Ministry of National Defense revealed that Sgt. Lee, who made an extreme choice after being sexually assaulted, showed that the military's response to the entire process, including investigation, victim protection, and reporting, from immediately after the damage to death, was poor.

However, during the investigation period of over a month, key officials such as the Air Force's Legal Office, which were pointed out as superior to the 'ineffective initial investigation,' were still in the 'internal investigation' stage, revealing the limitations of the military investigation.

The Prosecutor's Office of the Ministry of National Defense announced today (9th) the results of the interim investigation into the death of this sergeant, which began on the 1st of last month, and announced that 22 people involved have been booked and handed over 10 of them to trial.

In addition to the six who have already been dismissed, the prosecution has decided to request the dismissal of nine people, including the commander of the 20th Fighter Wing of the Air Force, who belonged to this sergeant and the second assault occurred.

Today's announcement is 38 days since the Ministry of National Defense transferred the case from the Air Force on the 1st of last month and started a large-scale investigation.

In particular, on May 22, the day of the discovery of Sergeant Lee's death, it was reported normally to then Air Force Chief of Staff Lee Seong-yong, but the Ministry of National Defense Investigation Headquarters omitted the fact of forced sexual assault and falsely reported it as a 'simple death case'. Two people have been handed over to trial, and severe punishment is expected to be inevitable for them.

We also identified an insufficient protection system for victims of sexual violence.

It was investigated that the fact of sexual harassment was exposed in related documents such as the results of the personnel committee, transfer approval letter, and commander's opinion letter attached when Sergeant Lee processed the official document to transfer to the 15th Special Mission Wing after the sexual harassment and petition leave.

There was no immediate separation of victims and perpetrators, such as staying in close proximity with the second perpetrators who persuaded and pressured the perpetrators to report the damage immediately after the sexual assault victim.

However, as a result of forensicizing all 9 camcorders and 34 memory cards of the Air Force Central Investigation Division on the suspicion that the victim had a 'recorded video' on March 4, when the victim was first investigated by the military police, the recording and file deletion records at the time were Said it had not been found.

In addition, it was reported that the recorded video was judged not to have been recorded at this time, saying that it was found that the handwriting and fingerprints of the 'father', etc.

Although the announcement of the Ministry of National Defense today is the result of an interim investigation, it is also pointed out that the 'limits' of the investigation by the military prosecution have been confirmed.

In particular, the investigation into the Air Force Headquarters' Legal Office, which has been designated as the 'superior' of the initial investigation, has virtually no progress.

All law office officials have the status of 'individuals'.

The prosecution conducted a search and seizure of Jeon Ik-soo's office and mobile phone at the Air Force Headquarters on the 16th of last month, but no summons or forensics have been conducted for the 24th day as of today.

Deputy Defense Minister Park Jae-min bowed his head before announcing the results of the investigation this morning, saying, "I bow my head in apology and express my deepest condolences to the deceased and their bereaved families who died without being able to fully realize their dreams of becoming a soldier due to unbearable pain.

Choi Kwang-hyuk, head of the Prosecutor's Office at the Ministry of National Defense, said, "We will thoroughly investigate the remaining allegations and find out the truth of the case." We will also proceed with the procedure,” he said.