D-day for the reopening of nightclubs in France ... but most will remain closed

After 16 months of closure, the discotheques reopen their doors on Friday evening with a strict health protocol, but many establishments will remain closed to keep the aid from the É… 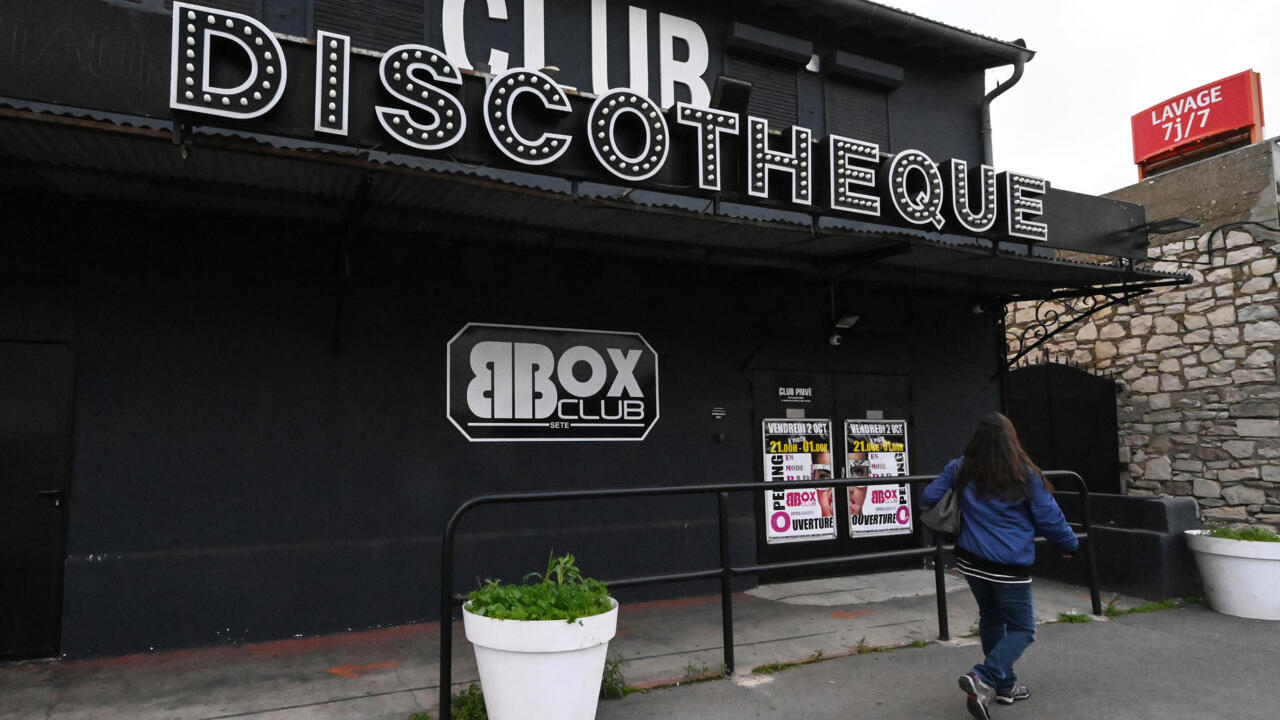 Light tests, storage, cleaning ... the night professionals are preparing to reopen the nightclubs on Friday July 9, after about 16 months of closure.

But the strict health protocol linked to Covid-19 imposed by the government ultimately dissuaded most from resuming their activity.

In Paris, in the still empty Sacré room, which can accommodate up to 300 people, or 75% of its usual capacity, the walls are lit up with colors.

Confetti fell from the retractable mirrors on the ceiling.

"Those, they must be a year and a half", observes Martin Munier, manager and artistic director of the club in the 2nd arrondissement.

Since June 21, the date on which the government announced the next reopening of nightclubs, it has reconnected certain machines and provided for the list of artists who will parade in its box the next weekends.

A few trash cans and boxes are still lying around near the dancefloor and the bar, decorated in mirror ball style.

>> To see: Variant Delta: the 4th wave threatens, the executive is worried

"It is a relief to be able to reopen, even if it is not immediately with 100% activity," says Martin Munier, while club bosses have been insisting for several months for their reopening.

To enter, Covid requires you to have a health pass: proof of complete vaccination for at least 14 days, negative PCR or antigen test of less than 48 hours or proof of Covid contamination between six months and fifteen days earlier.

The mask will be highly recommended, but not mandatory for customers.

At the Sacré, a tent will be set up across the street, to test last-minute customers.

A clever partnership with the local pharmacy, which will allow the test to be reimbursed by Health Insurance.

For night professionals, these non-compulsory Covid test “barnums” are one of the only solutions to facilitate entry into the club, while only 21% of 18-29 year olds, their preferred target, are completely vaccinated.

In order to promote this vaccination, in Nantes, the group that owns four nightclubs has even announced that it will offer entry to 18-25 year-olds "who have performed at least one dose".

>> To see: Covid-19 in France: should vaccination be made compulsory?

The reopening of nightclubs has also sparked criticism, because indoor places are particularly at risk for Covid, which is transmitted in particular by invisible air particles produced by the words or cries of infected people.

Catalonia, which reopened its nightclubs on June 21, has just closed them again because of an epidemic outbreak.

"The health pass, we are not against", supports Patrick Malvaës, president of the National Union of discos and leisure places (SNDLL), to AFP.

But he fears that people prefer bars and restaurants "with a musical atmosphere", which are not subject to the same constraints.

Despite the impatience of the sector, some bosses have finally made the choice ... to wait until the start of the school year to reopen, believing that attendance would mainly focus on seaside resorts and vacation spots.

"Without foreign tourists in the big cities and with all the constraints, they rather have in the idea of ​​reopening in September", explains Aurélien Dubois, president of the Union Chamber of the musical, festive and nocturnal places.

For Patrick Malvaës, "three quarters of nightclubs" will not resume their activity.

>> To read: True or false: the arguments of the Covid-19 anti-vaccines scrutinized

Example in Toulouse, where only eight establishments could reopen this weekend, out of forty, according to Philippe Belot, club boss and vice-president of Umih de Haute-Garonne, "knowing that we are (in) a big city, and as soon as you move away, there is zero opening ".

The Ubu Club is one of those that will remain closed.

"In addition it is the holidays, it is the period when we work the least, I do not want to take the risk of reopening and losing the aid", told AFP his boss, Julien Lepreux.

Open discotheques will in fact switch towards a gradual withdrawal of aid, but they will continue to benefit from the device for fixed costs.

Those who will remain closed will see their aid maintained.