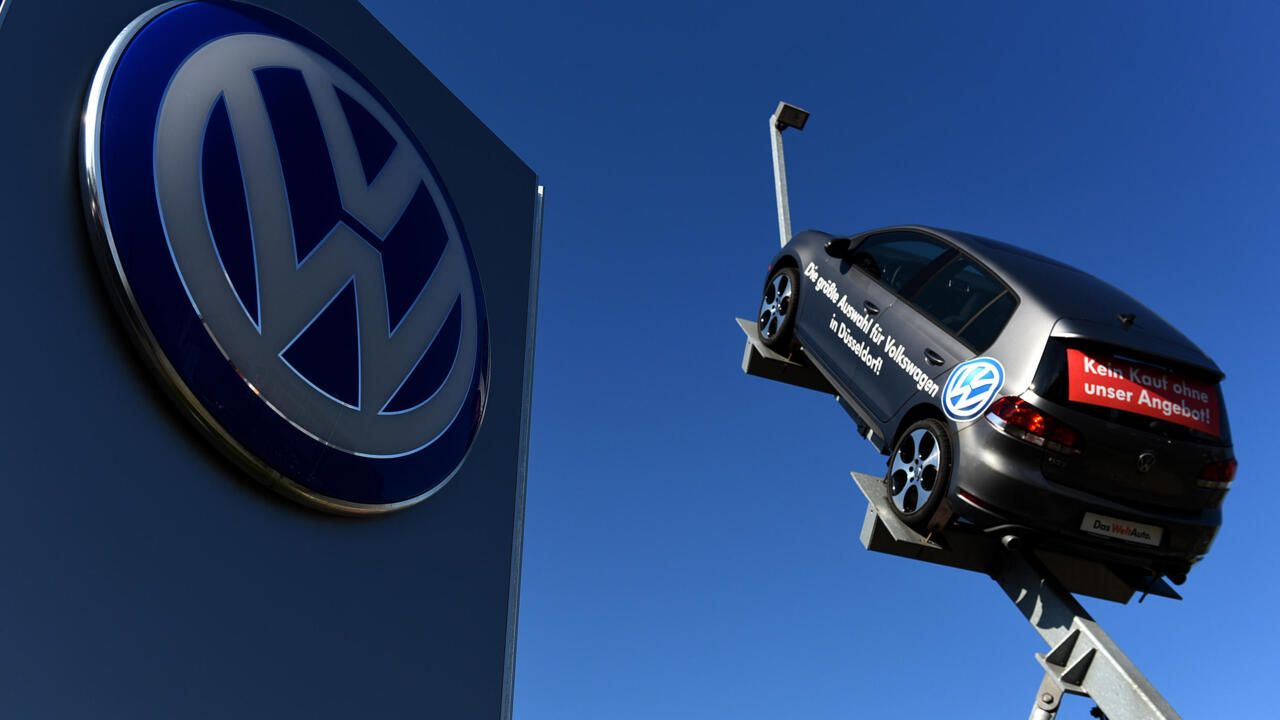 The European Union imposed fines of 502 million euros on German carmaker Volkswagen and 373 million on BMW.

Brussels on Thursday (July 8) imposed fines of 502 million euros on the German car manufacturer Volkswagen and 373 million on its compatriot BMW for having restricted competition in the exhaust gas cleaning systems of diesel cars.

The other large German manufacturer Daimler (Mercedes), which had participated in this agreement, but had revealed its existence, was not sanctioned.

By choosing to reveal the case, Daimler was granted full immunity, avoiding a fine of around 727 million euros.

," the Commission said in a statement.

It is not linked to the

, revealed in 2015, which had forced Volkswagen, the first European manufacturer, to recognize the rigging of its engines to circumvent anti-pollution standards.

have met regularly at technical meetings to discuss the development of Selective Catalytic Reduction (SCR) technology, which eliminates harmful nitrogen oxide (NOx) emissions from gases exhaust of cars with diesel engines by the injection of urea (also called "AdBlue")

During these meetings, and for more than five years, the car manufacturers have worked together

" in order not to clean up more than the regulations required.

had the technology to reduce harmful emissions beyond what was legally required by EU emission standards.

There are legitimate pro-competitive reasons to cooperate, but this went wrong!