As the OPEC Plus meeting approaches, oil prices rise to the highest level in 3 years

Oil prices rose, in the first trading session of the week, to the highest level in nearly 3 years, before retreating slightly. 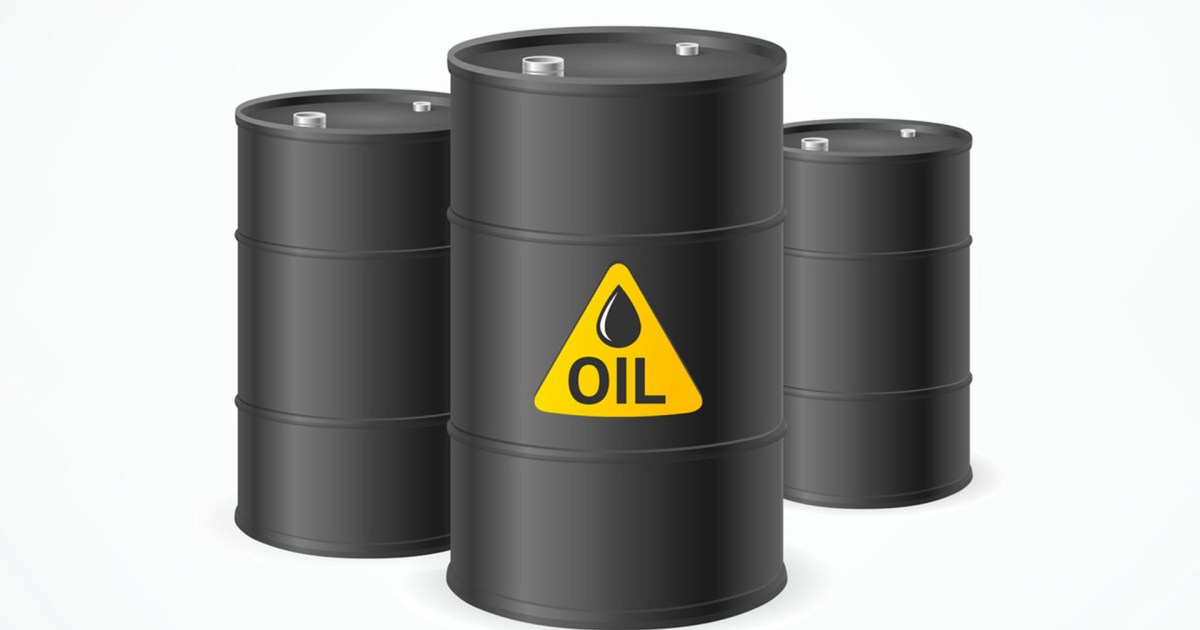 Oil prices rose, in the first trading session of the week, to the highest level in nearly 3 years before retreating slightly, at a time when investors focus on the meeting of the “OPEC Plus” alliance next Thursday to review production policy, in light of the continuing differences of the United States with Iran Regarding the revival of the nuclear agreement, the increase in Iranian oil exports was postponed

Oil prices touched high levels not recorded since October 2018, and then dropped slightly.

Brent crude for August delivery fell one cent to $76.17 a barrel by 06:19 GMT, and US West Texas Intermediate crude for delivery in the same month recorded $74.09, an increase of 4 cents.

“OPEC Plus” returns 2.1 million barrels of crude to the market from the beginning of May until the end of July, as part of a plan to gradually reduce the unprecedented production restrictions that began last year.

This group meets on July 1, production cuts may be further reduced in August as oil prices rise and demand recovers.

Expectations indicate that the “OPEC Plus” alliance may ease production restrictions further in August due to high oil prices, and the recovery of global demand from the impact of the Corona pandemic.

Both "ANZ" and "ING" expect the group to raise production by about 500,000 barrels per day in August, which is likely to support higher prices.

And "ING" said in a note that any amount less than that "is likely to be enough to see traders push the market higher in the short term."