Yemen..The Saudi-Emirati coalition announces that it has thwarted a Houthi attack with two booby-trapped boats in Hodeidah

The Saudi-Emirati coalition forces announced that they had thwarted what they described as an imminent hostile attack by the Houthis, using two booby-trapped boats in Saleef, Hodeidah Governorate, western Yemen. 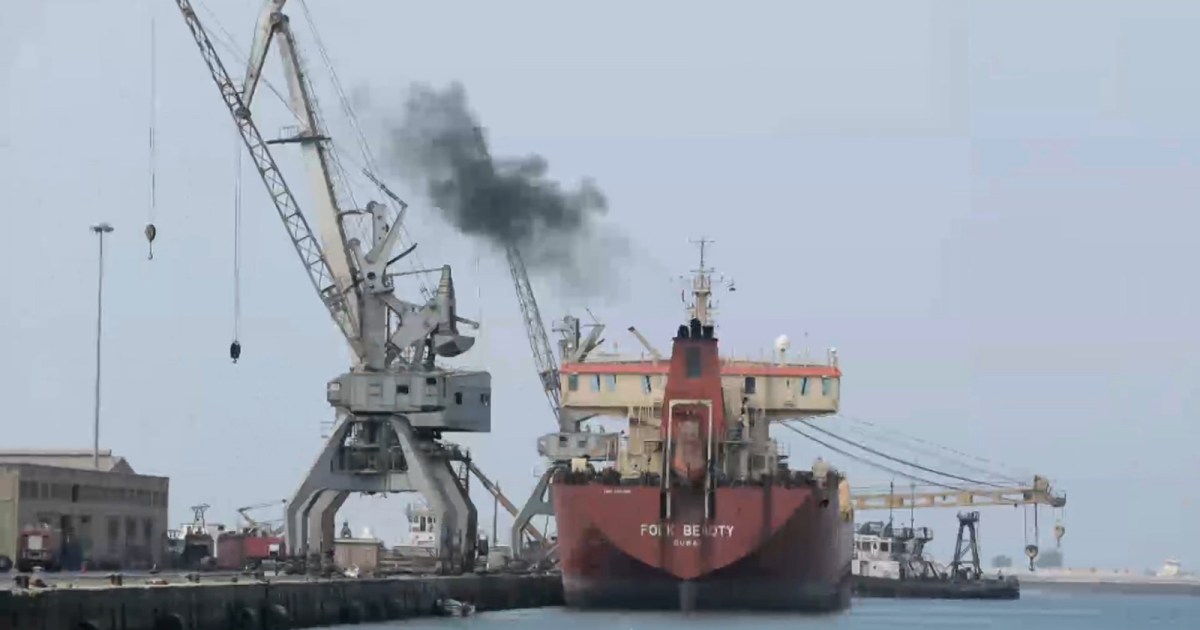 The Saudi-Emirati coalition forces announced that they had thwarted what they described as an imminent hostile attack by Houthi forces using two booby-trapped boats in Saleef, Hodeidah Governorate, western Yemen.

The coalition said that it destroyed the two boats while preparing for the attack, while Houthi media announced that the coalition forces launched two raids on the Salif district.

The coalition denounced the Houthis' continued violation of the Stockholm Agreement by launching hostilities from Hodeidah Governorate, and threatening maritime shipping lines and global trade in the south of the Red Sea, as they described it.

Yesterday, Friday, the coalition announced the interception and destruction of a booby-trapped drone launched by the Houthi group towards Saudi Arabia, the third attack in two days.

According to a statement by the coalition, reported by the Saudi Press Agency, "SPA", the Saudi defenses intercepted and destroyed a booby-trapped drone launched by the Houthis towards Khamis Mushait, in the south of the Kingdom.

Two days ago, Houthi media reported that 20 people were killed and wounded as a result of Saudi bombing that targeted areas in the Yemeni governorate of Saada, while the coalition said that it had intercepted and destroyed in Yemeni airspace a booby-trapped drone that was launched towards the Kingdom.

The coalition added that it is taking all necessary operational measures to protect civilians and deal with any imminent threat.

Since June 19, the Kingdom has witnessed almost successive announcements of thwarting Houthi booby-trapped marches, especially towards the southern region bordering with Yemen, and a total of more than 42 booby-trapped marches until Friday, according to a census prepared by Anatolia based on coalition data.

On the 18th of the same month, the spokeswoman for the United Nations High Commissioner for Human Rights, Liz Throssell, said in a statement that the Houthi group had launched 128 strikes with drones, and launched 31 ballistic missiles at Saudi Arabia, since the beginning of this year.

Yemen has been witnessing for nearly 7 years a continuous war between the pro-government forces backed by the Saudi-Emirati alliance on one side, and the Iranian-backed Houthis on the other, and the Houthis have controlled governorates, including the capital, Sanaa, since September 2014.

In another context, a number of Taiz governorate activists called on the Saudi-Emirati coalition to support the Yemeni currency, improve the living standards of citizens, and pay the salaries of military and civilian employees, as the coalition countries are responsible for the situation in Yemen.

In a protest organized by the Civil Bloc against corruption in Taiz, the participants called for the prosecution of those involved in corruption, including leaders of local authorities and international humanitarian relief organizations.