Ethiopia rejects Security Council interference in the Renaissance Dam file, and a possible UN meeting to discuss the issue next week

The Ethiopian delegate to the United Nations said that his country places confidence in the process led by the African Union to resolve the issue of the Renaissance Dam, stressing that there is no need for the intervention of the Security Council, which may discuss the issue next week. 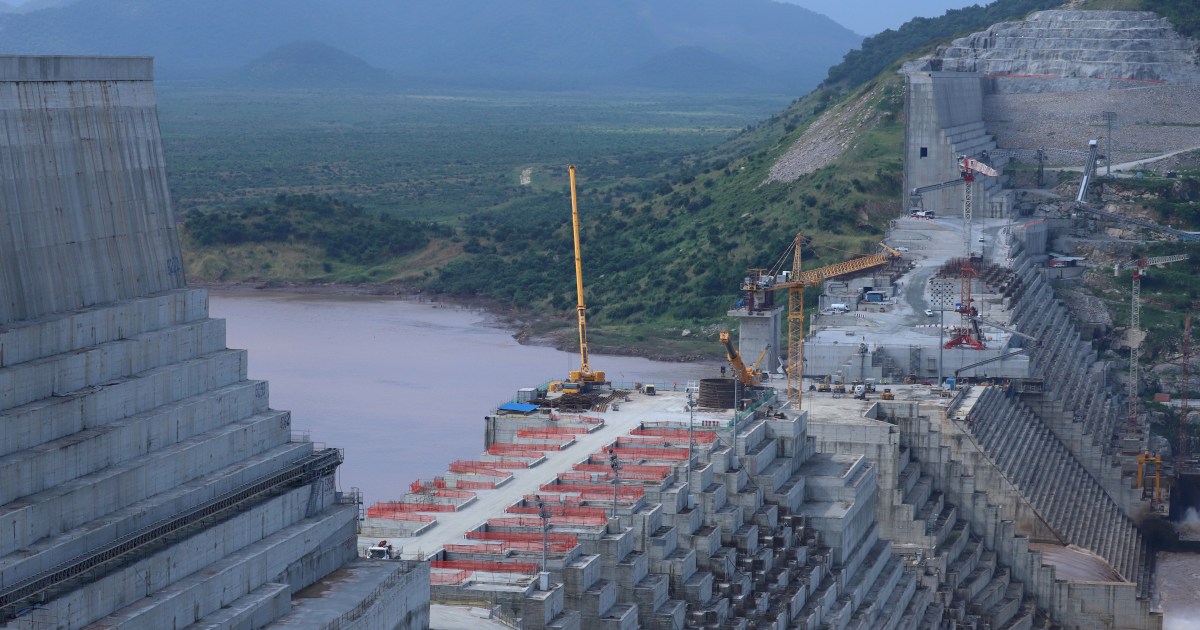 The Ethiopian delegate to the United Nations, Tay Aseki Selassie, said that his country places confidence in the process led by the African Union to resolve the issue of the Renaissance Dam, stressing that there is no need to discuss the file in the Security Council, which may discuss the issue soon.

Selassie stated that his country does not consider it appropriate to discuss issues related to cross-border resources in the Security Council, adding that Ethiopia is committed and committed to the path taken by the African Union.

Asqi called on Egypt and Sudan to place their trust in the efforts of the African Union to mediate in the dam dispute.

On the second of last June, Sudan asked the Security Council to encourage the parties to the Grand Ethiopian Renaissance Dam to avoid taking any unilateral measures that might negatively affect regional and international peace and security.

On the 25th of the same month, Egypt sent a letter to the UN Security Council warning of "international friction" that would endanger international peace and security, if the file of the Grand Ethiopian Renaissance Dam continued to stagnate.

The solution is difficult

And last Thursday, the UN Security Council announced, in a press conference, that it would not be able to resolve the dispute between Egypt, Sudan and Ethiopia over the Renaissance Dam, as it was “outside the scope” of the council.

The current president of the Security Council, Nicolas de Riviere, who is France's ambassador to the United Nations, said that this file "between Egypt, Sudan and Ethiopia, and these countries should talk among themselves and reach logistical arrangements regarding cooperation and participation in water quotas."

De Riviere said Thursday that the Security Council will likely meet next week to discuss the dispute between Sudan, Egypt and Ethiopia over the Renaissance Dam that Ethiopia is building on the Blue Nile.

The Arab countries called on the council last month to meet to discuss the issue of the dam and Ethiopia's plans to implement the second phase of filling its reservoir this summer without an agreement with Sudan and Egypt.

Addis Ababa insists on implementing a second filling of the dam with water, in July and August, even if it did not reach an agreement on it, and says that it does not aim to harm Khartoum and Cairo, and that the purpose of the dam is to generate electricity for development purposes.

While Cairo insists on first reaching a tripartite agreement on filling and operating the dam to ensure the continued flow of its annual share of the Nile waters, Khartoum, a few days ago, showed a conditional willingness to accept the proposal of a "partial agreement".

And yesterday, Friday, the Egyptian Minister of Water Resources and Irrigation, Mohamed Abdel-Aty, said that his country supports water dam projects in the countries of the sources of the Nile River, but Addis Ababa met Cairo's flexibility with "obstinacy" in the file of the Renaissance Dam.