Renaissance Dam .. Egypt calls for an urgent session of the Security Council and Ethiopia confirms the withdrawal of its army from Tigray to secure the dam

Egypt called for an urgent session of the UN Security Council on the Renaissance Dam, and warned of serious repercussions for what it described as evasiveness and unilateral Ethiopian measures. 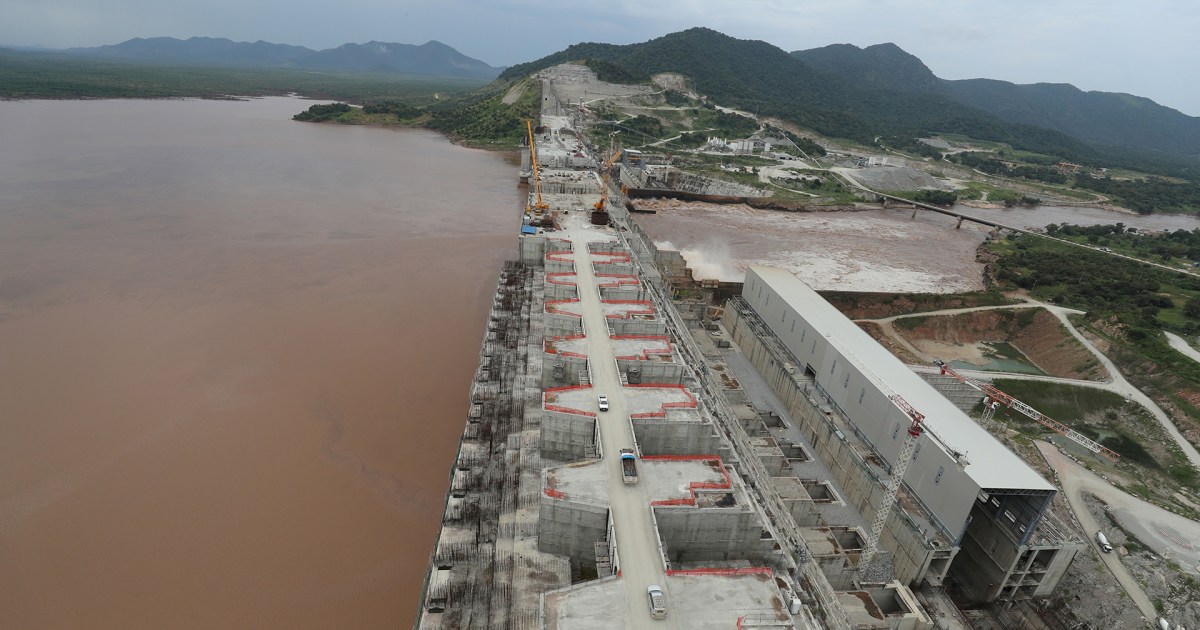 Egypt called for an urgent session of the UN Security Council on the Renaissance Dam, and warned of serious repercussions for what it described as prevarication and Ethiopian unilateral measures, while the Ethiopian Foreign Ministry said that the army's exit from the Tigray region comes to protect the dam from external threats.

In a letter to the Security Council, the Egyptian Foreign Ministry said that the situation constitutes an imminent threat to international peace and security, and requires immediate consideration by the Council.

And she explained, in the letter she sent on the 25th of last month, and revealed its content today, Thursday, that after 10 years of negotiations, the issue has developed into a situation that is currently causing international friction.

The Egyptian Foreign Ministry urged the Security Council to consider appropriate measures to ensure a fair solution to the crisis.

For his part, Ethiopian Foreign Ministry spokesman Dina Mufti said that the withdrawal of the Ethiopian army from the Tigray region comes within the framework of addressing what he called external threats targeting the Renaissance Dam.

Mufti added, during a press conference, that the Ethiopian government decided to direct its efforts towards securing the Renaissance Dam, pointing out that there are external movements aimed at obstructing the second filling of the dam.

Ethiopia pins its hopes of development and power generation on the Renaissance Dam, while Sudan is concerned about the flow of water to its dams and Egypt fears it will affect its water supplies.

Addis Ababa says it will start the second filling of the dam's reservoir after this summer's monsoon rains, a move Sudan and Egypt oppose and demand a binding agreement on filling and operating the multi-billion dollar dam.

While Cairo insists on first reaching a tripartite agreement to ensure the continued flow of its annual share of the Nile water, Khartoum a few days ago showed a conditional willingness to accept a proposal for a "partial agreement" from Ethiopia on the second filling of the dam.