Putin signed law on "landing" of IT giants

President Vladimir Putin signed a law according to which large foreign IT companies will be required to open branches or representative offices in Russia. The document was published on the official Internet portal of legal information. 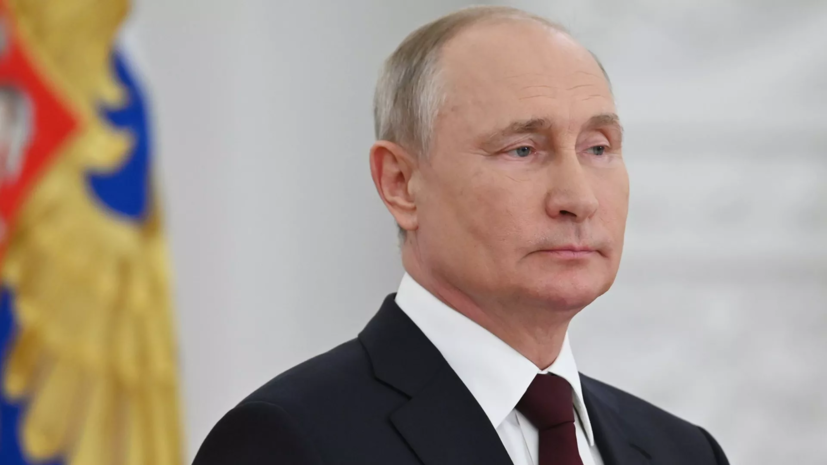 According to the initiative, the owners of information resources, the daily audience of which is more than 500 thousand users in the country, will have to create branches, open representative offices or establish Russian legal entities that will "fully represent the interests of parent companies", as well as interact with national regulators ...

Russian Foreign Ministry spokeswoman Maria Zakharova said that this is an important step towards establishing clear rules for regulating the Internet space.

According to her, this will eliminate the situation when “digital companies operating in the Russian market, making money on Russian citizens, will be able to violate their rights and interests with impunity” and ignore Russian laws.

Andrei Klimov, a member of the Federation Council committee on international affairs, head of the commission for the protection of state sovereignty, in an interview with RT, called the adoption of the draft by the State Duma logical and logical.

He noted that this is one of the few ways "to really force unscrupulous participants in the virtual sphere to comply with the laws of the countries in which they de facto work."