Sanofi wants to take the messenger RNA turn by investing heavily Paris (AFP) More than two billion euros to position itself in messenger RNA: the Sanofi laboratory will invest heavily in this innovative technology, which has proven its worth in a masterly way with the first vaccines against Covid-19. The French giant announced on Tuesday that it would spend 400 million euros per year, by 2025 at least, in research on new messenger RNA vaccines, investments wh 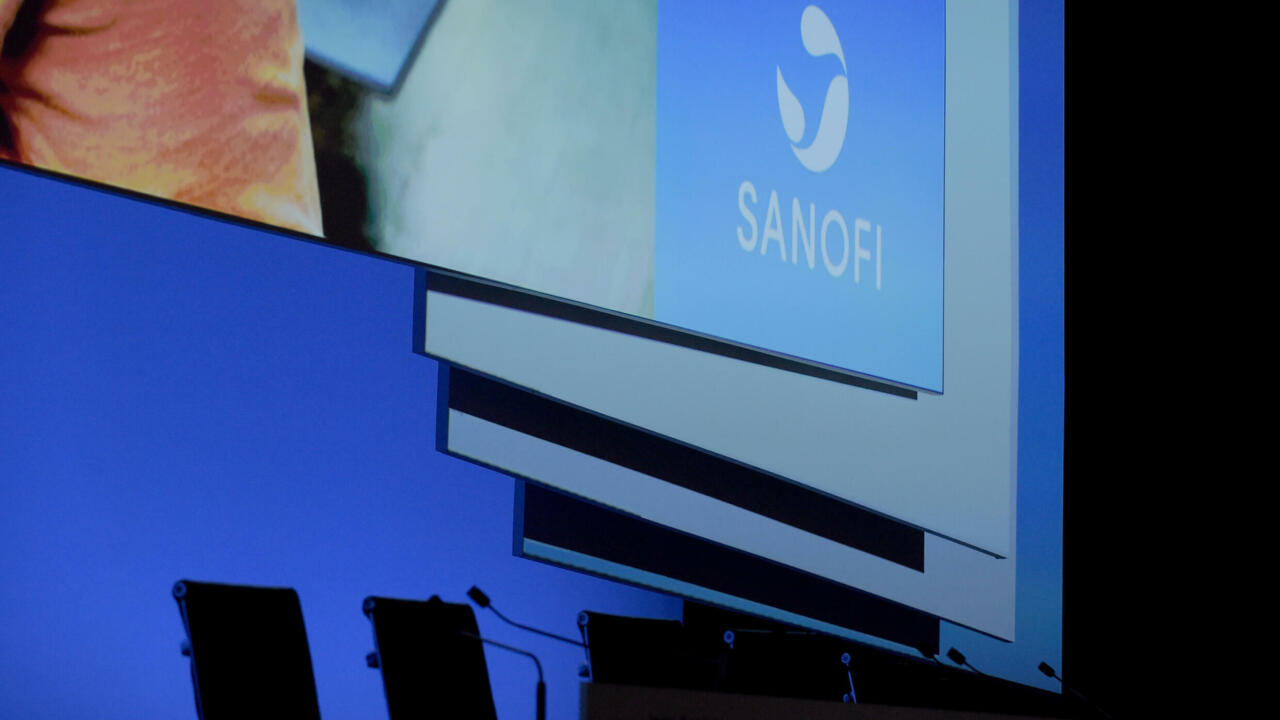 More than two billion euros to position itself in messenger RNA: the Sanofi laboratory will invest heavily in this innovative technology, which has proven its worth in a masterly way with the first vaccines against Covid-19.

The French giant announced on Tuesday that it would spend 400 million euros per year, by 2025 at least, in research on new messenger RNA vaccines, investments which should continue beyond this period, he explains.

Objective stated: to develop a new generation of vaccines, with at least six "candidates" in clinical trials by 2025. These vaccines will be targeted on infectious diseases, but the laboratory remains discreet about its exact ambitions.

Sanofi, one of the world leaders in the vaccine sector, will create a research center for this that will straddle two already existing sites of the laboratory, in Cambridge, in the United States, and in Marcy-L'Étoile, near Lyon.

This center will bring together 400 employees, with job creation as a result.

"Messenger RNA was in development in infectious diseases and in cancer. The Covid has reshuffled the cards and allowed a form of validation of the effectiveness of this technology in certain infectious diseases, and of its good tolerance", underlines Jean-Jacques Le Fur, analyst at Bryan, Garnier & Co.

Sanofi therefore wants to position itself in a technology that could represent a colossal market.

And perhaps restore its dogged image during the pandemic.

Because despite its expertise in the vaccine sector, the laboratory has suffered a considerable delay in the face of Covid-19, drawing the ire of public opinion.

Its recombinant vaccine - with the British GSK - should be marketed by the end of the year, a year after its competitors Pfizer-BioNTech and Moderna, which developed the first messenger RNA vaccines.

His other vaccine against Covid - this time with messenger RNA technology - is being developed with the American biotech Translate Bio, with which he has been collaborating since 2018. But it is only at the beginning of the trials on the 'man.

To live up to its ambitions, the group will intensify its partnership with Translate Bio.

"We are not going to replace our current vaccines, but to expand our portfolio", underlines Thomas Triomphe, executive vice-president and world manager of Sanofi Pasteur, the vaccines branch of Sanofi.

"Our ambition is to take messenger RNA to the next step: how to develop this technology by having thermostable vaccines (2 to 8 degrees) and improved safety to be able to use them routinely and not just pandemic "he said.

Sanofi has also recently launched the first human trials for an influenza vaccine based on messenger RNA, "before similar announcements from other competitors," argues Mr. Triomphe.

"Influenza is a big topic: because the vaccine has to be changed every year, and the RNA vaccine is obviously very versatile. Sanofi cannot miss out on a messenger RNA influenza vaccine if its competitors show that it is. is the future: there is a race against time ", analyzes Jean-Jacques Le Fur.

Last year, vaccines - pediatric, flu, etc. - generated almost six billion euros in sales for Sanofi, or some 17% of its turnover.

At the same time as this investment, the group is withdrawing from less promising mature molecules.

On Monday, he announced that he was ceding about fifteen treatments without a prescription to the German Stada.