Anti-Covid vaccines: three billion doses injected worldwide Paris (AFP) The planet reached three billion injections on Tuesday, but anti-Covid vaccination campaigns remain extremely unequal, with poor countries having the greatest difficulties in obtaining the precious doses. At least 3,009,773,775 doses have been injected worldwide, according to an AFP report made from official sources, stopped at 11:00 GMT. Reported to the population, 39 doses (first o 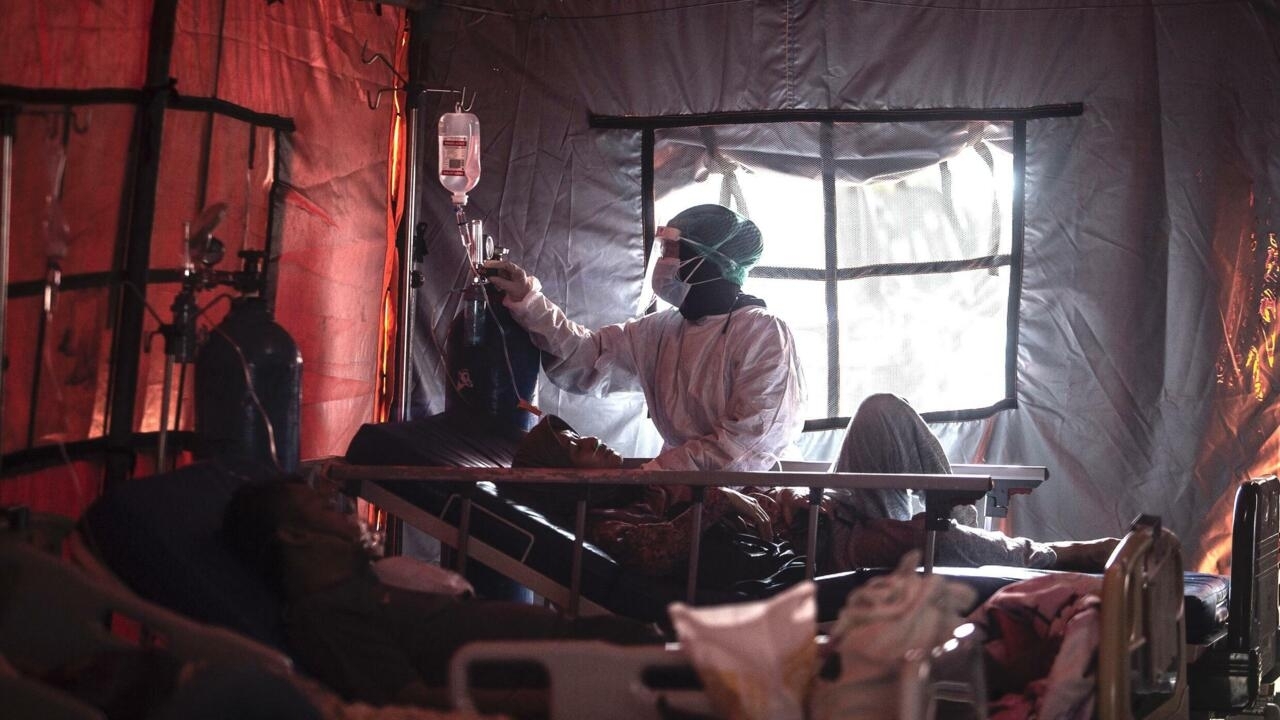 Reported to the population, 39 doses (first or second) were administered per 100 inhabitants.

- The Emirates on pole -

Four out of ten doses administered worldwide were in China (1.2 billion).

India (329 million) and the United States (324 million) complete the podium.

But compared to the population, among countries with more than one million inhabitants, it is in the Middle East that the champions of vaccination are to be found: the United Arab Emirates (153 doses per 100 inhabitants), Bahrain ( 124) and Israel (124).

These countries are approaching or exceeding 60% of the population fully immunized.

These countries have fully immunized about half of their population (between 46% and 54%).

As for the European Union, it administered 357 million doses to 50% of its population.

Some 32% of people in the EU are fully vaccinated.

The most populous countries in the bloc - Germany, France, Italy, Spain - hover around the average, with around a third of their population fully vaccinated.

China, which had started its campaign at a moderate pace, is now the country that vaccinates the fastest: every day of the past week, it has injected doses to 1.6% of its population.

- Poor countries are lagging behind -

While most poor countries have now started to vaccinate, mainly thanks to the Covax mechanism (WHO, Gavi alliance and Cepi coalition), anti-Covid vaccination remains very unequal: "high income" countries (in the sense of the World Bank ) administered an average of 79 doses per 100 population, compared to a single dose in "low-income" countries.

And among the poor countries that have started to vaccinate, some, especially in sub-Saharan Africa, stalled soon after the start, due to a lack of vaccines in sufficient quantity.

In Africa, 3.6 doses have been administered per 100 inhabitants, which is 11 times less than the global average (39).

Despite the controversies to which it has been the subject, the AstraZeneca / Oxford vaccine is the most widely distributed in the world, administered in nearly 80% of the countries and territories which vaccinate (at least 171 out of 216).

The Swedish-British vaccine is administered both in rich countries - even if it is sometimes shunned by the population - and in poor countries, in particular thanks to Covax of which it is the main supplier.