Germany appreciates the recent signals from Russia that it is ready for dialogue, said German Foreign Minister Heiko Maas. 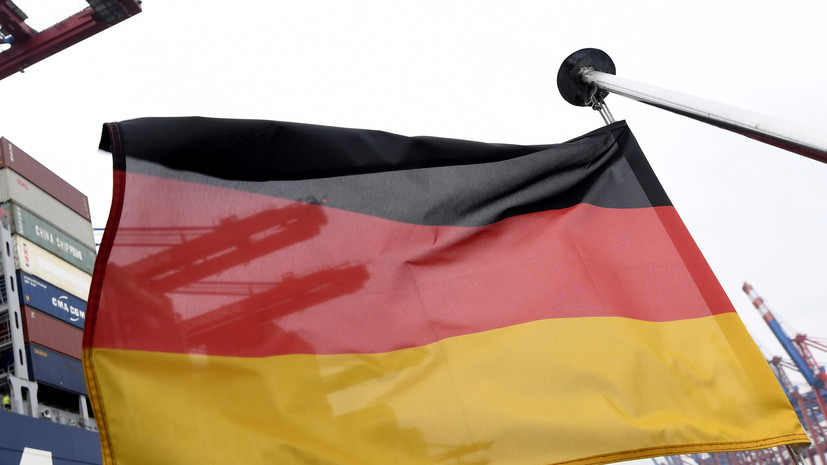 “We appreciate the recent signals of greater readiness for dialogue from Moscow,” RIA Novosti quoted Maas as saying at the opening of the German-Russian conference of twin cities in Kaluga.

He noted that now relations between Russia and Germany are going through turbulent times.

Earlier, German Chancellor Angela Merkel said that the EU countries should discuss problems in relations with Moscow not among themselves, but directly with Russian President Vladimir Putin.