The Dubai Public Prosecution referred two unemployed African defendants to the Criminal Court, who participated with other fugitives in luring an Asian through “Facebook”, forcibly stealing him, and photographing him naked. 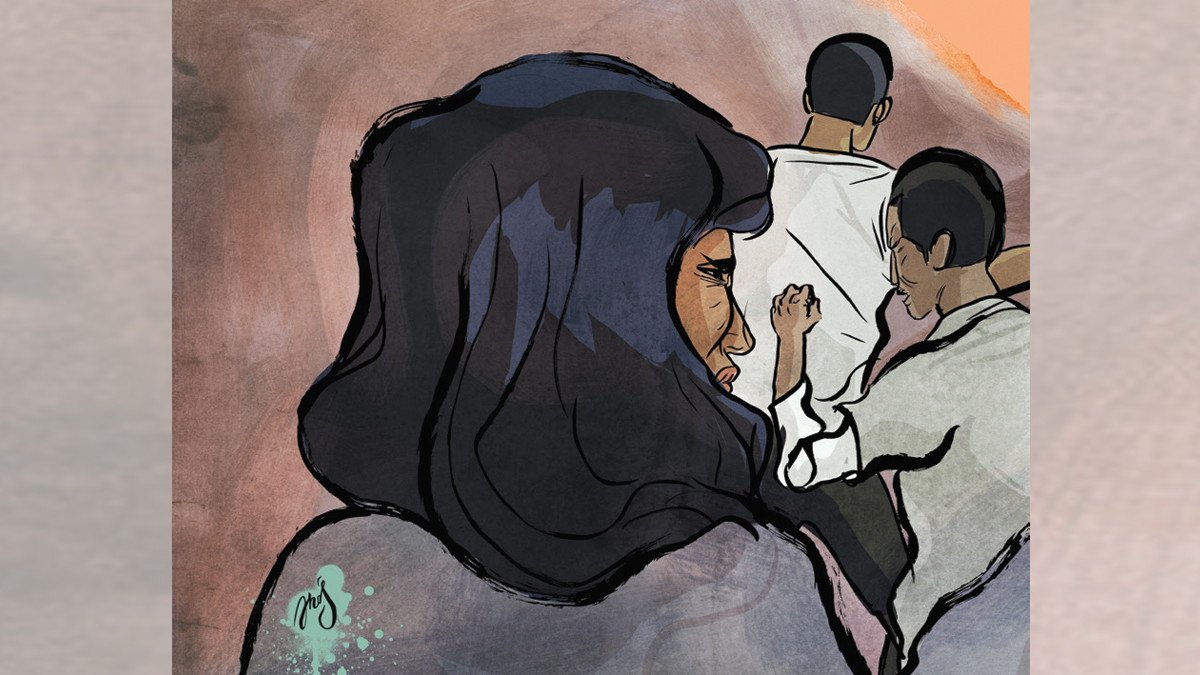 The Dubai Public Prosecution referred two unemployed African defendants to the Criminal Court, who participated with other fugitives in luring an Asian through Facebook, forcibly robbing him, and photographing him naked.

The victim said in the prosecution's investigations, that he saw an advertisement for a massage center on the social networking site (Facebook), last March, and when he contacted the center through the mobile number listed in the advertisement, a girl (the second accused - 22 years old) replied and sent him a message. Pictures to tempt him to practice vice with her for 300 dirhams.

The victim came to the site I sent it to, and as soon as he entered the apartment that I specified for him, he was surprised by 10 women and three African men, but they found in his possession only 100 dirhams, and the key to his car.

When one of the women asked him about the location of the car, he claimed that he did not attend by it, so she beat him with the others, and did not leave him until he told them where it was. And 679 dirhams from bank cards of the victim and one of his relatives.

The victim added that the defendants took him out of the apartment, forced him to take off his clothes, then photographed him naked, and fled the scene.