The movement of trains between the stations "Bagrationovskaya" and "Kuntsevskaya" of the Filevskaya line of the Moscow metro has been suspended due to a downpour. This was reported by the press service of the Moscow Department of Transport. 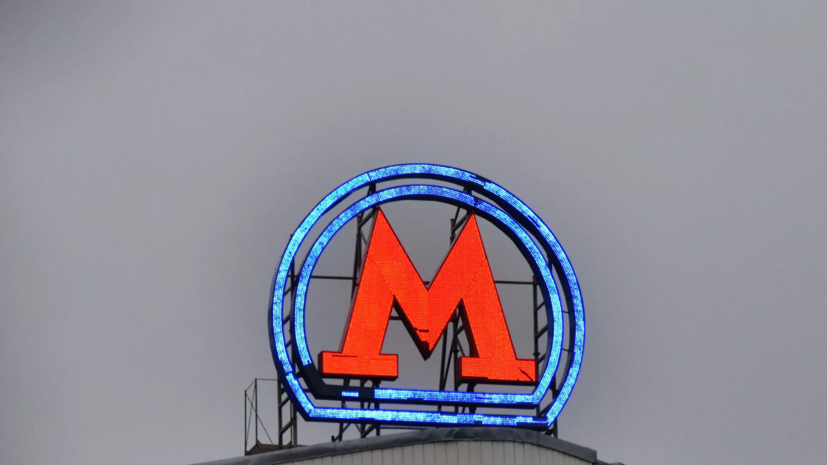 “On the Filyovskaya line (4), to ensure safety during heavy rainfall, train traffic between Bagrationovskaya and Kuntsevskaya has been temporarily stopped,” the message says.

Also, traffic between Kievskaya and Kuntsevskaya (ground section) has been temporarily stopped.

In addition, it was reported that it was flooding the Yasenevo metro station: water enters the lobby and partially onto the platform.

There is temporarily no train traffic between Tyoply Stan and Novoyasenevskaya.

Earlier forecasters warned that "super shower" is expected in Moscow on Monday, which will bring up to 70% of the monthly rainfall.