"It's a UFO, but I can't explain it"... A report that raises curiosity

U.S. intelligence agencies have released their first report of an unidentified flying object UFO. Although it acknowledged the existence of an unknown flying vehicle, there was no clear explanation, so it is evaluated that it raised doubts. 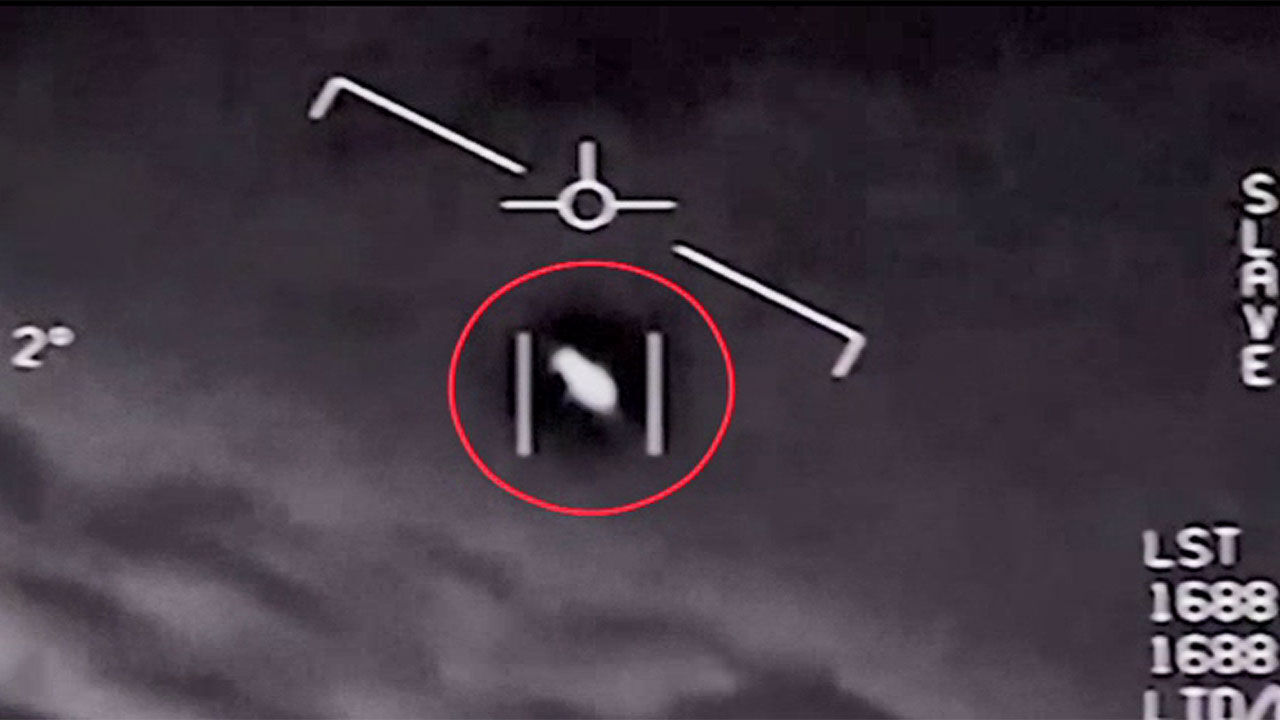 U.S. intelligence agency has released a report on an unidentified flying object UFO for the first time. Although it acknowledged the existence of an unknown flying vehicle, there was no clear explanation, so it is evaluated that it raised doubts.

This is reporter Jeong Hye-kyung.

Unidentified figures captured in the sky.

It floats in the air without propellant, or it moves at a sudden high speed.

The debate over the identity of the unidentified flying object UFO is still ongoing.

[Alex Dietrich/Ex-Navy Pilot: The white oval object was very fast. And the lack of visible flight controls or propellants surprised us.] At the

The Office of the Director of National Intelligence has used the term 'UAP', an unidentified aerial phenomenon, instead of the term UFO in this report.

From 2004 to this year, a total of 144 unidentified aerial phenomena were observed from military aircraft.

The investigative authorities took a position that 'cannot be accurately explained,' except for one case that turned out to be a large balloon.

The U.S. authorities classified the unidentified aviation phenomenon into five categories, among which the 'system of foreign hostile forces' is considered to be a phenomenon related to new technologies such as China and Russia in mind.

However, it is also evaluated that this report is not enough to resolve the curiosity, and it can fuel the UFO conspiracy theory even more.