In Power of the People, an open audition to select a spokesperson is in progress as President Jun-seok Lee declared, and the round of 16 was held today. From high school students to MCs, 16 diverse applicants participated in the debate battle, and CEO Lee took charge of the judging. 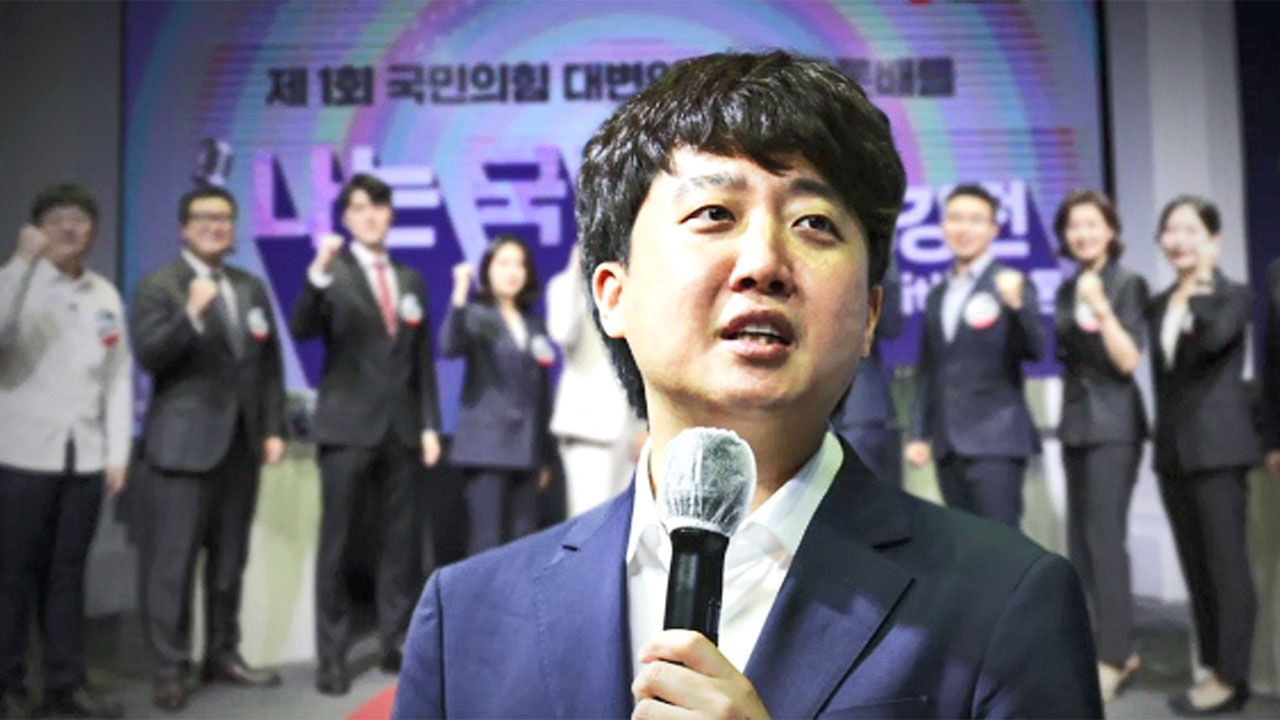 Power of the People, a public audition to select a spokesperson is in progress as President Jun-seok Lee declared, and the round of 16 was held today (27th). From high school students to MCs, 16 diverse applicants participated in the debate battle, and CEO Lee took charge of the judging.

People's Power Spokesperson Selection Round of 16

Participants discuss the pros and cons of the 65-year-old's free use of the subway and the payment method for disaster relief.

[Kim Min-gyu / 3rd year of high school: I think that it is a social and even national responsibility to guarantee the basic right of movement for the elderly.]

Representative Jun-seok Lee is among the judges.

The People's Power selects two spokespersons and two deputy spokespersons on the 5th of next month, and 564 people applied, and the competition ratio was 141 to 1.

It follows the idea of ​​a party leader in his 30s to show the fairness of personnel, but there are also other experiments to expand the boundaries of the conservative party.

CEO Lee set his first regional schedule to Gwangju Metropolitan City, and said that he sympathized with the painful history of Gwangju.

The day before, I went to the Bongham Village of the late former President Roh Moo-hyun.

[Lee Jun-seok/People's Power Representative: I will not use this as a political tool or a tribute to President Roh Moo-hyun.] On the fifteenth

day of his inauguration, Lee's initial report card shows his supporters in that the popularity of the People's Power is on the rise. It is said that it is 'as expected'.

However, the real test is from now on whether it will be possible to set up a 'big tent' with even outside party dragons like Yoon Seok-yeol and Choi Jae-hyung, and whether 'Lee Jun-seok's leadership' will produce results in the presidential election of the opposition.