Now the booking of covid tests is underway again after a suspected data breach at the company from which Region Sörmland orders its tests. - There should be no danger, the leak should be blocked, says press communicator Fredrik Gustavsson. 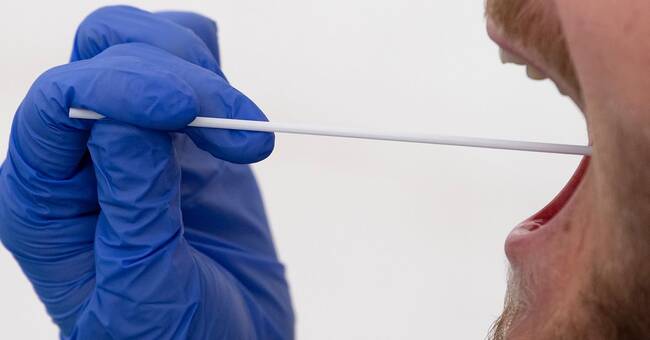 It was last Friday that the leak was discovered at the company Infosolutions.

According to Region Sörmland, there must have been a malicious code in some database and the region therefore chose to temporarily stop the booking of covid tests via 1177. But the security door will be closed since the weekend.

Unclear about any leaks

According to the region, the sampling has worked as usual for everyone who had booked times during the weekend.

But do you know if any information was leaked?

- I do not know, says Fredrik Gustavsson.

During Monday morning, the booking of covid tests opened and now it is possible to book tests as usual.