The words of the US President's National Security Advisor Jake Sullivan about the preparation of new sanctions against Russia are not the signal that was expected after the summit in Geneva. This was stated by the Russian ambassador Anatoly Antonov. 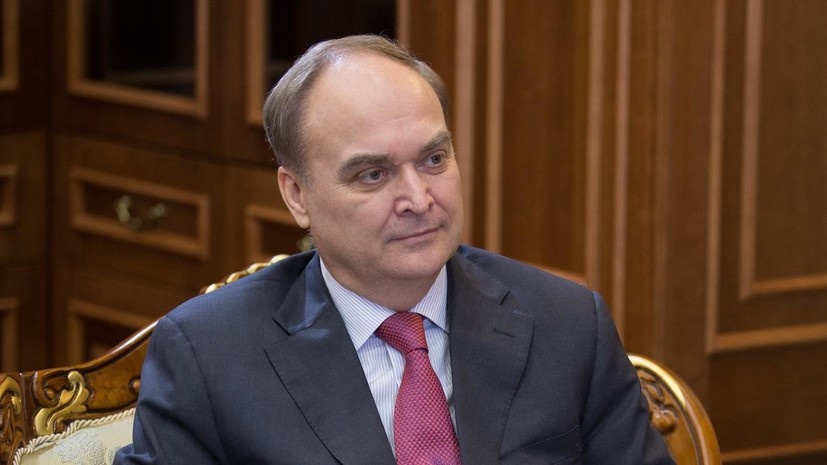 “This is not the signal that everyone was waiting for after the summit,” TASS quotes him.

Earlier, the US President's National Security Advisor Jake Sullivan said on CNN that the United States was preparing new sanctions against Russia in connection with the situation around Alexei Navalny.

He also noted that Washington will continue to impose sanctions against Russian companies building Nord Stream 2.

As the official representative of the Russian Foreign Ministry Maria Zakharova recalled, there was always a logical response to the illegal actions of the United States against Russia.