After the death of Abubakar Shekau, what future for Boko Haram?

The Boko Haram group confirmed the death of its historic leader, Abubakar Shekau, last week. This had already been announced by the Islamic State in West Africa group (Iswap) two s ... 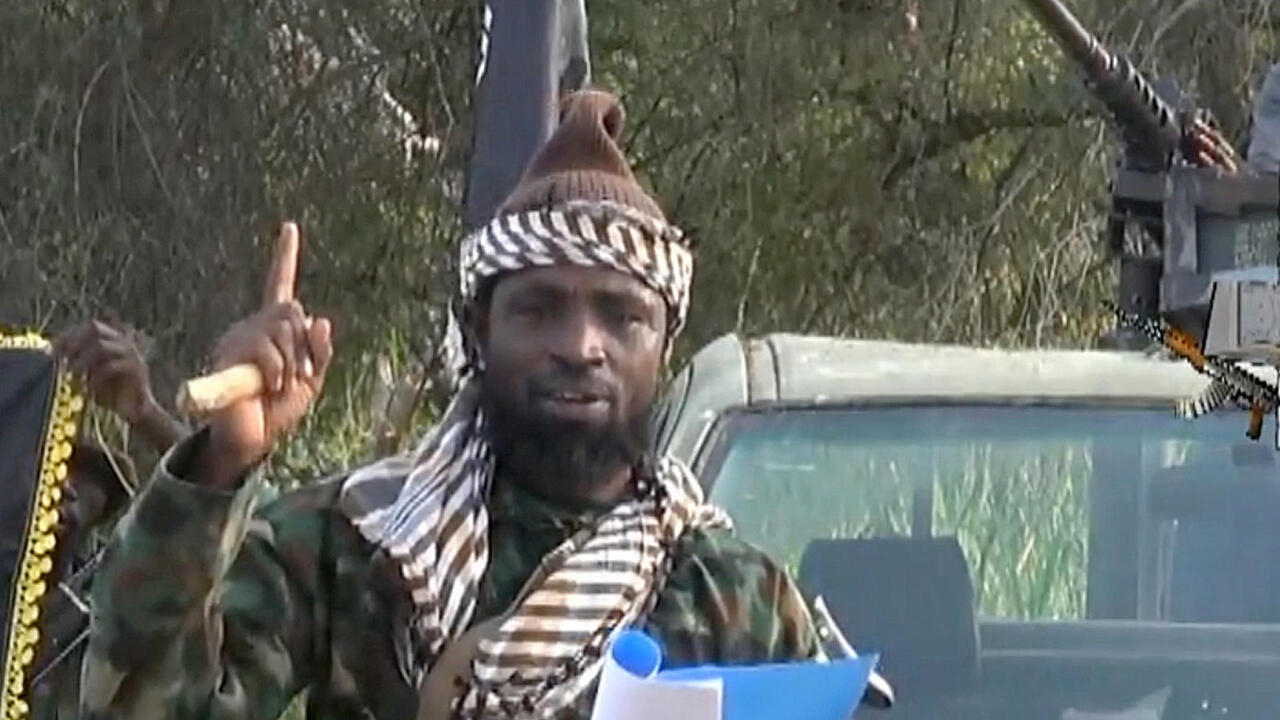 After the death of Abubakar Shekau, what future for Boko Haram?

Abubakar Shekau was killed around May 18 after blowing up his explosive belt to escape the rival jihadist group.

This had already been announced by the Islamic State in West Africa (Iswap) group two weeks earlier.

After its disappearance, what remains of the Boko Haram group?

What are the new power relations between the jihadists of Iswap and the men who remained loyal to Shekau on the edges of Lake Chad?

Abubakar Shekau was killed around May 18, after blowing up his explosive belt in order to escape the rival jihadist group, which had surrounded him in his stronghold in Sambisa Forest.

It is difficult at this stage to know if Abubakar Shekau will really have a successor, or even if Boko Haram will really survive the death of its leader.

In the video released last Wednesday June 16 by the Bakura faction of Boko Haram, no mention is made of a new imam who would have taken the head of the JAS (Jama'atu Ahlis Sunna Lidda'adati wal-Jihad), until there led by Shekau.

Researcher Vincent Foucher indicates that information from the Sambisa region suggests that many lieutenants of Abubakar Shekau have already rallied to Iswap.

The Islamic State group seems pretty sure to have regained control of this stronghold and no information on possible resistance has yet come from other regions controlled until then by Shekau's men, according to the analyst.

Only the Bakura faction, established on the shores of Lake Chad, seems to be resisting for the moment.

Not enough to shift the balance of power, which has long been favorable to Iswap in the region.

Read also Nigeria: Abubakar Shekau dead as a "martyr", according to Boko Haram