By allowing the parties in the housing market to participate in the process of free rents in new construction, the government claims that it has met with the Left Party. But the Minister of Justice's new announcement on Saturday about talks with, among others, the Tenants' Association does not change anything. - The questions about market rents in the January agreement must be removed, says Ida Gabrielsson, vice chairman of the Left Party. 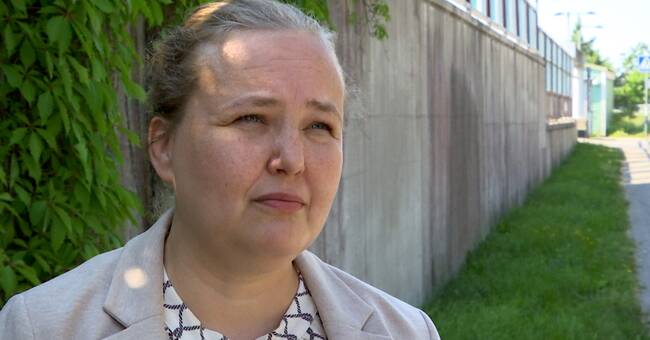 It was in Ekot's Saturday interview that Minister of Justice Morgan Johansson spoke about negotiations between the housing market parties.

The January agreement applies, but a solution to the burning issue must involve both tenants and landlords, the minister pointed out.

But the Left Party sees no reason to withdraw its demands.

- I see it as unlikely that there is an agreement in place before Monday.

The parties can negotiate, just as it should work in the housing market.

But not with the requirement that market rents be introduced.

She does not want to say what is required for the party to change, but at the same time calls on Annie Lööf and the Center Party to compromise on the issue that risks triggering a government crisis.

The Left Party's mandate is just as valuable for this government as the Center Party's, and this means that people's rents cannot be raised.

If you realize that, then this question would be out of the world.