Deputy Mayor of Moscow Pyotr Biryukov spoke about the victims of the fire at the pyrotechnics warehouse on the Luzhnetskaya embankment. 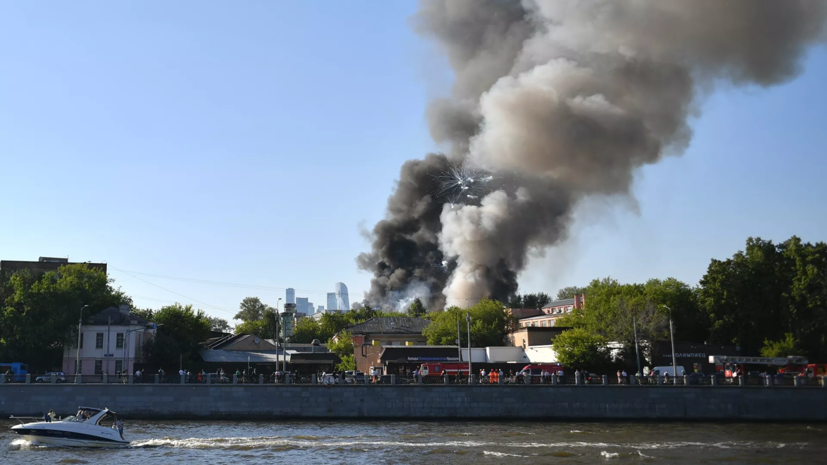 He said that "as a result of the fire, one of the service personnel was injured, three firefighters received some corresponding minor injuries."

“Two people refused to be hospitalized, we sent one to the Sklifosovsky Institute, he breathed in a vapor of smoke, this is a harmless injury,” Biryukov quotes TASS.

Earlier it was reported that a fire broke out at a pyrotechnics warehouse on the Luzhnetskaya embankment in Moscow.

Later it became known about the localization of the fire.