You can also opt for a Janssen injection: this is what you need to know

Have you not yet been pricked against corona, but do you want to? From Wednesday 23 June, anyone aged eighteen or older can opt for a Janssen shot. What are the pros and cons? 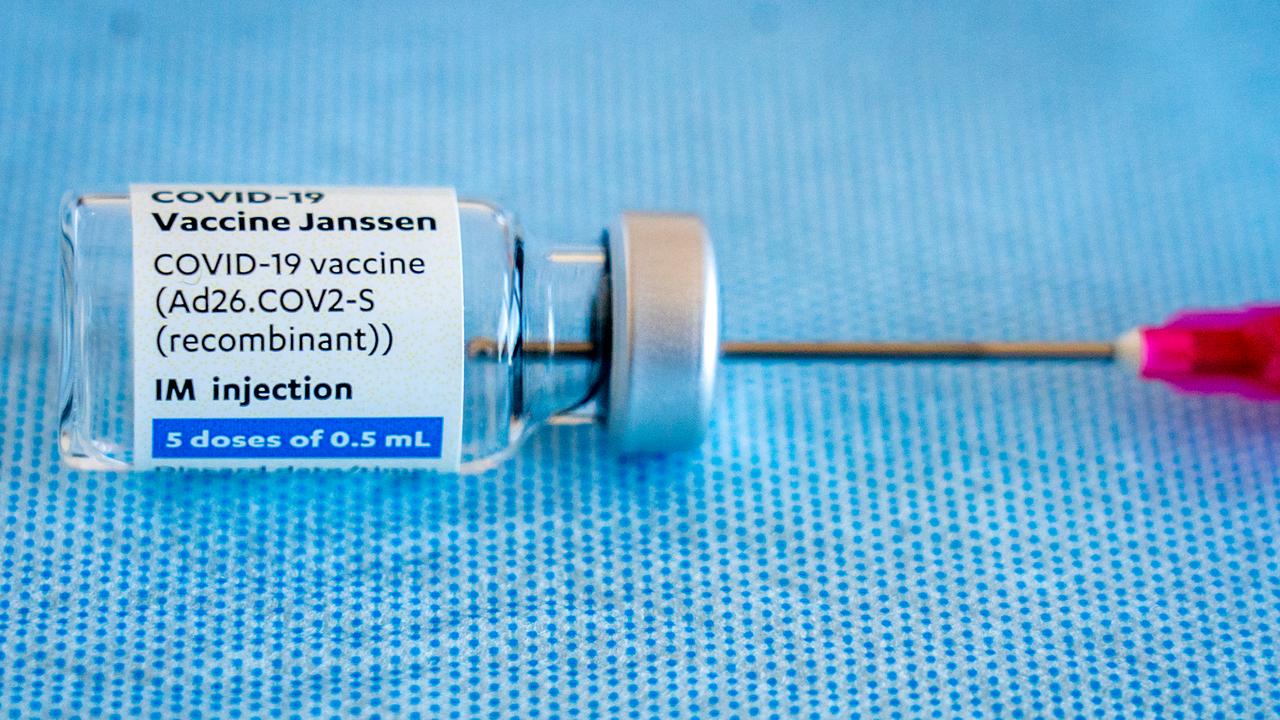 Have you not yet been pricked against corona, but do you want to?

From Wednesday 23 June, anyone aged eighteen or older can opt for a Janssen shot.

What are the pros and cons?

Which pricks are there again?

In the Netherlands, four are used: those of the brands Pfizer, Moderna, AstraZeneca and Janssen.

They work slightly differently, but they do the same.

They protect most people from corona.

And who does get corona, usually gets less sick after such a shot.

Who gets which vaccination?

Why don't younger people get Janssen?

The Netherlands now has enough shots from Pfizer and Moderna.

And they protect just a little better than Janssen.

Janssen also gives a very small chance of a serious side effect, especially in younger people.

To be on the safe side, the Netherlands therefore prefers to prick younger people with Pfizer or Moderna.

How well does Janssen protect against corona?

And what about that rare serious side effect?

It concerns problems with your blood: a serious form of thrombosis.

With thrombosis, your blood vessel becomes blocked and with the severe form you also get too few platelets.

In some countries, some people suffered from this.

So far, 28 people have died in the United States, three of whom have died.

Because eight million Janssen shots have already been taken in America.

The side effect has not yet been reported at all in the Netherlands.

What is the chance of that side effect?

So if you prick 200,000 people, one person will get that rare thrombosis.

So why can you choose Janssen now?

The Janssen shot is good and safe enough.

So say health organizations in the Netherlands and Europe, such as the Health Council and the European Medicines Agency.

The chance of the side effect is very small.

And for some people Janssen is very useful.

What are the benefits of Janssen?

You only need one shot from Janssen.

From Pfizer and Moderna two, and there are five weeks in between.

With Janssen you are therefore completely protected.

And the sooner you are protected, the smaller the chance that you will get corona.

The jab can also be useful if you want to get your jab before your holiday.

Or if you're afraid of needles.

How do I arrange a Janssen injection?

You can read that here.

to leave your feedback in a short one-minute questionnaire.