Top 14: UBB seeks the "key" to finally beat Toulouse Lille (AFP) How we meet ... Between the championship and the European Cup, Toulouse and Bordeaux-Bègles have already clashed three times this season, for as many victories of Toulouse, logical favorites of the fourth part, Saturday (8:45 p.m.) in Lille, in the semi-finals of the Top 14. The UBB had just opened the doors of the last four, for the first time in its history, when Christophe Urios a 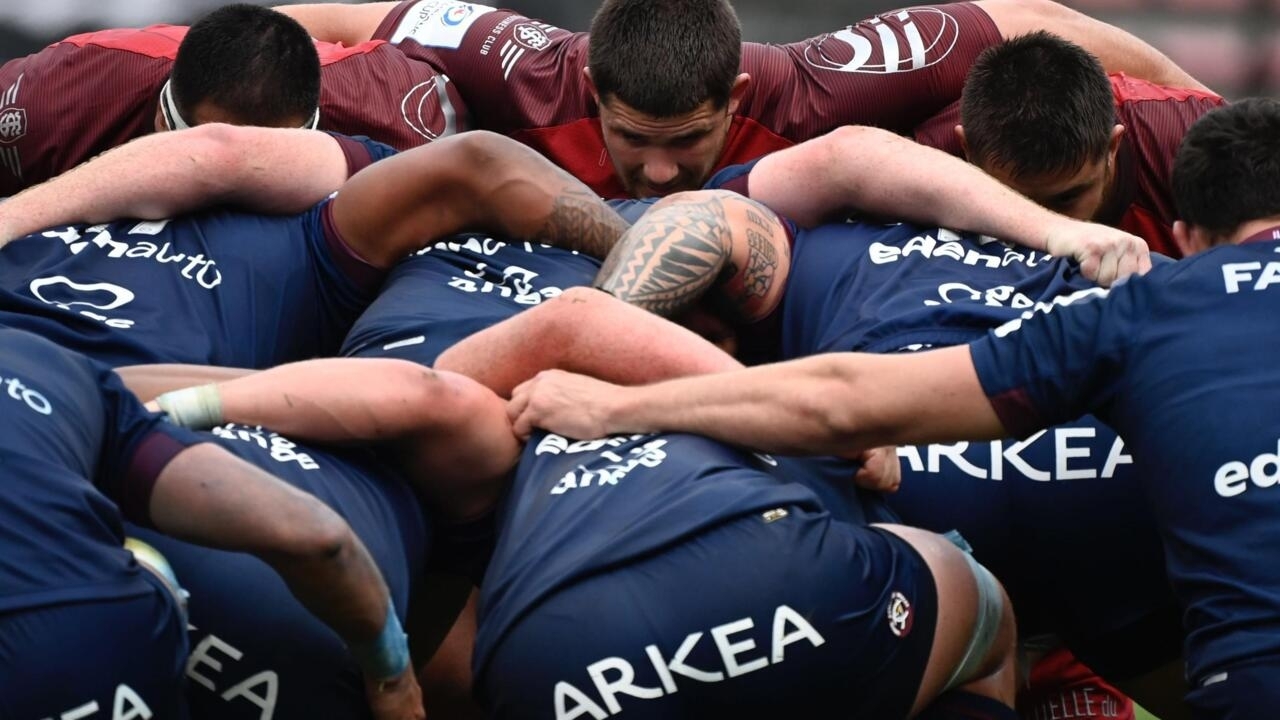 How we meet ... Between the championship and the European Cup, Toulouse and Bordeaux-Bègles have already clashed three times this season, for as many victories of Toulouse, logical favorites of the fourth part, Saturday (8:45 p.m.) in Lille, in the semi-finals of the Top 14.

The UBB had just opened the doors of the last four, for the first time in its history, when Christophe Urios asked his floor players last Saturday, each on their own during the rest of the weekend on the means to finally beat the rival Haut-Garonnais.

"We have to find the key. For the moment, I don't have it," he admitted.

"We have to do things differently since it hasn't worked three times. That means it's not enough."

The first confrontation of the season between the two clubs of the South-West, in December at the Ernest-Wallon stadium, was settled in the last twenty minutes, thanks in particular to a personal exploit of the Toulouse international scrum-half Antoine Dupont (45- 23).

The second, in the semi-final of the European Cup, on the same lawn at the beginning of May, had been more hooked (21-9), despite a truncated preparation for the Girondins, affected by the Covid-19.

Finally, the return leg of the championship, concluded with an opportunistic victory for Stade Toulouse (21-10) two weeks ago in Bordeaux, is undoubtedly not the richest in lessons.

Still to the joy of a first qualification ensured in the final phase after several years of failure, the UBB had notably presented itself during this 26th and last day without its master to play Matthieu Jalibert, and several executives were also missing from the 'call in front.

"We learned from all the defeats suffered against this team," Girondin captain Jefferson Poirot said Friday morning at a press conference in Lille.

At his side, the three-quarter center Rémi Lamerat assured that he and his teammates did not harbor "any complexes" vis-à-vis Toulouse, against which they will seek to "rely on things that have worked rather well "during their recent clashes.

While Bordeaux-Bègles had to go through a dam last weekend against Clermont (25-16), Toulouse, first at the end of the regular season and therefore directly qualified in the semi-final, was able to recharge its batteries in leaving for a few days in the Pyrenees.

A welcome break, after his grueling continental career, with the prospect of a European Cup-Top 14 double only achieved by Toulon so far, in 2014.

"It was a luxury to have a week a little more organized, with a free weekend. We all had a lot of fun spending time with our families," said Toulouse coach Ugo Mola, who does not does not necessarily intend to change its winning recipe against the UBB.

"The plan is not to have a plan. We will try to adapt to the circumstances," he explained on Friday, while acknowledging that "the recurrence means that there is a little less surprises ".

Despite several absences in the second row, the Haut-Garonnais club, winner in 2019 of the last Brennus shield awarded before the outbreak of the health crisis, will present themselves as a favorite on Saturday evening on the lawn of the Pierre-Mauroy stadium.

Urios remains "convinced" that the Toulouse European champions "are not unbeatable", even if he still had not found in the middle of the week the famous "key" to success: "it's a bit like when you lose your phone. You ring it and sometimes you hear it but you don't know where it is ".

It can't be far away.

After all, he has already brought down Toulouse in the final phase, on the road to the title in 2018 with Castres.