Rouhani: the winner of the presidential elections in Iran is already known

Iranian President Hassan Rouhani said that the winner of the presidential elections in the country is already known, but did not name him. 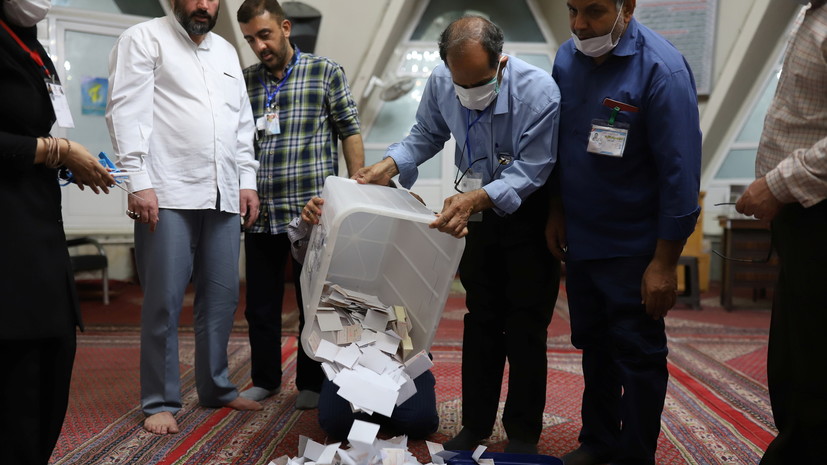 “I congratulate the people's choice.

Since this has not yet been officially announced, I will postpone the official congratulations a little, taking into account the law.

It is clear who got the required number of votes, ”RIA Novosti quotes Rouhani's statement on Iranian television.

He also expressed the hope that after 45 days, the winner will start serving as president.

Earlier, the supreme leader of Iran, Ali Khamenei, voted in the presidential elections, which were held on Friday, June 18, in the Islamic republic.