The Federal Reserve, the central bank of the United States, predicted a couple of days ago that it could raise rates twice in 2023. This is earlier than expected, but one of the Fed's members said today that it will raise rates at the end of next year, a year earlier than that. 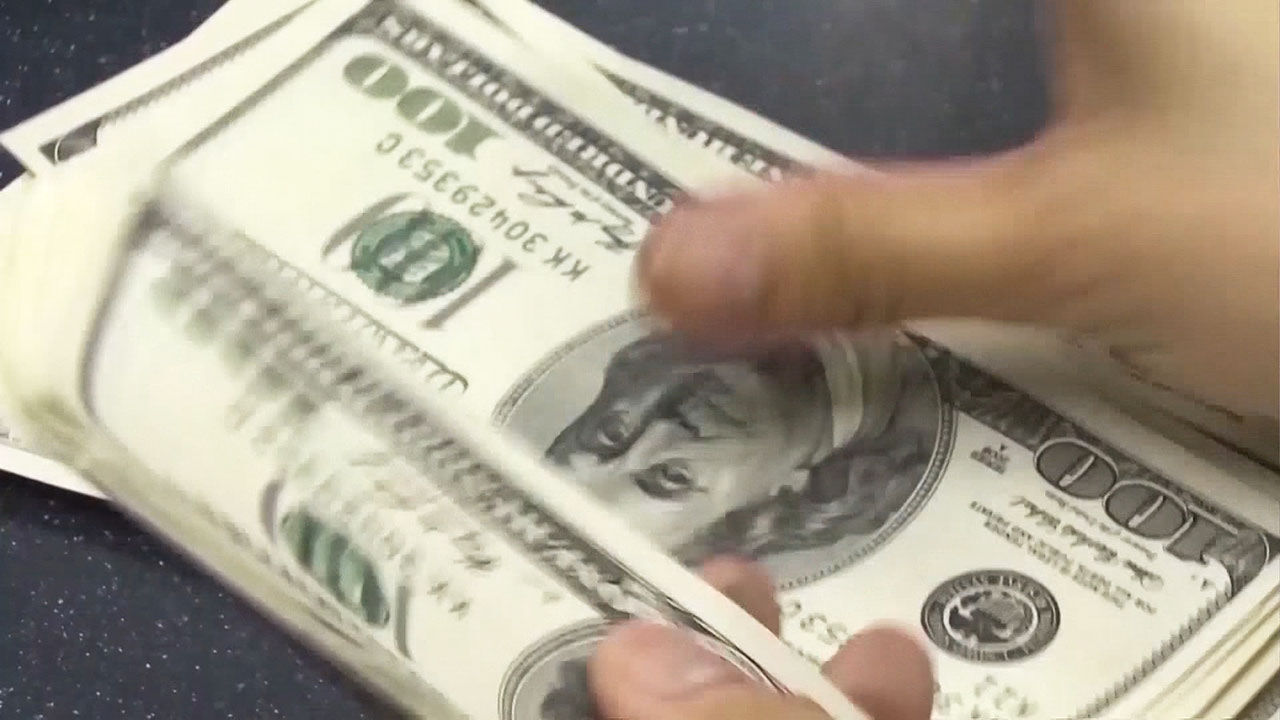 few days ago, the Federal Reserve, the central bank of the United States, predicted that it could raise interest rates twice in 2023. This is earlier than expected, but today (19th) one of the Fed's members said that the rate will be raised at the end of next year, a year earlier than this. The New York Stock Exchange fell all at once.

St. Louis Federal Reserve Bank Governor James Bullard, one of the members of the US Federal Reserve, said in an interview that US inflation is rising too steeply than expected.

He also predicted that rate hikes would begin at the end of next year.

[James Bullard/St. Louis Federal Reserve Bank President: Inflation is more severe than expected. I think it's natural for us to be more hawkish than we are now to prevent inflation.] The

Fed raised rates twice at the end of 2023, ahead of its previous plan a few days ago that rates would remain at zero until 2023

We have published data that predicts that this will be the case.

However, Bullard's analysis was that the rate hike would be delayed by one year longer than the Fed's forecast.

In particular, the New York stock market fell today as it was said that Governor Bullard, who is classified as one of the leading doves in the Fed, who favors monetary easing, has suddenly turned into a hawk.

The Dow fell more than 500 points and fell more than 1.5 percentage points, while the S&P 500 and Nasdaq indexes also plunged around 1%, responding sensitively to the news of the rate hike.