New remains of Nazi victims found in the Kuban

In the Krasnodar Territory, the remains of nine more people were found at the burial site of citizens who died at the hands of the Nazis during the years of occupation. As part of the case of the genocide of the peoples of the Soviet Union during the war, the Investigative Committee will extract the remains for their identification. 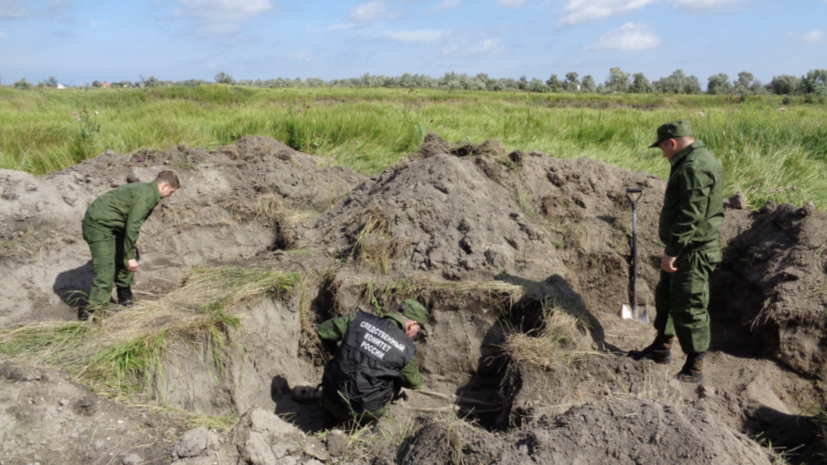 The remains were found on the territory of the Temryuk region, where in 2004-2009 the burial of 100 civilians was discovered.

“During the search work, the remains of nine people were found, three of whom, according to presumable data, are children.

All of them will be sent for forensic medical and genetic examinations to determine gender, age, damage, causes and prescription of death, ”the UK said in a statement.

In March, the Investigative Committee decided to combine criminal cases on the atrocities of the Nazis against the civilian population into one - on the genocide of the peoples of the USSR.

As the chairman of the Investigative Committee Alexander Bastrykin noted, the DNA of the dead Soviet citizens is being established to investigate the facts of genocide.

He also called for the development of common positions on the recognition and consolidation of the fact of the genocide of the Soviet people.