Investigators opened a criminal case under the article on violation of traffic safety rules and the operation of air transport (part 3 of article 263 of the Criminal Code of Russia) after the crash of the L-410 aircraft in the Kemerovo region. 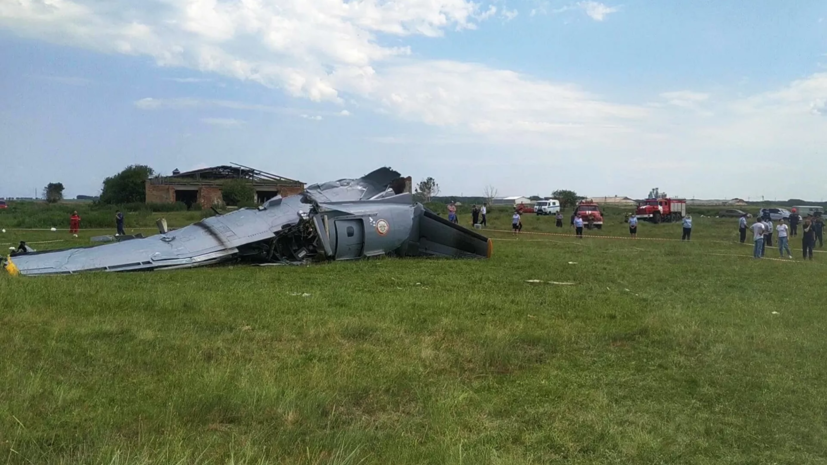 “On behalf of the Chairman of the Investigative Committee of the Russian Federation, investigators and forensic experts from the department’s central office were sent to the scene,” the statement says.

It is noted that the further course of the investigation is under control.

The UK also reported that at the moment it is known that as a result of the incident four people died, noting that information about other victims is being clarified.

Earlier, the head of the regional branch of DOSAAF of Russia in the Kemerovo region, Viktor Shemohanov, said that nine people died as a result of the L-410 crash.

On June 19, at 06:17 Moscow time, the aircraft crew reported on the failure of one of the engines. During the descent, the liner collided with a forest and made a hard landing.