Four victims of the plane crash in the Kemerovo region are in serious condition, said the governor of the region Sergei Tsivilev. 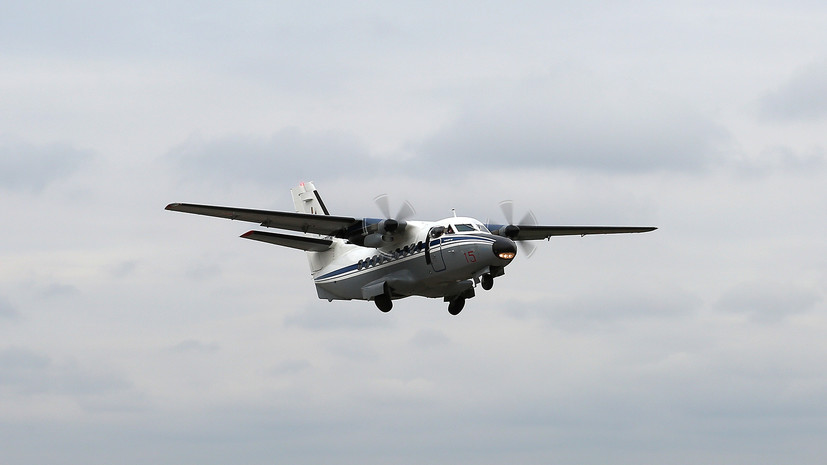 He added that 11 more people are in a state of moderate severity.

The cause of the disaster is being established.

Earlier it was reported that at least 17 people were injured as a result of the crash of the L-410 aircraft with parachutists on board.