In Iran, residents have been electing a new president for 19 hours 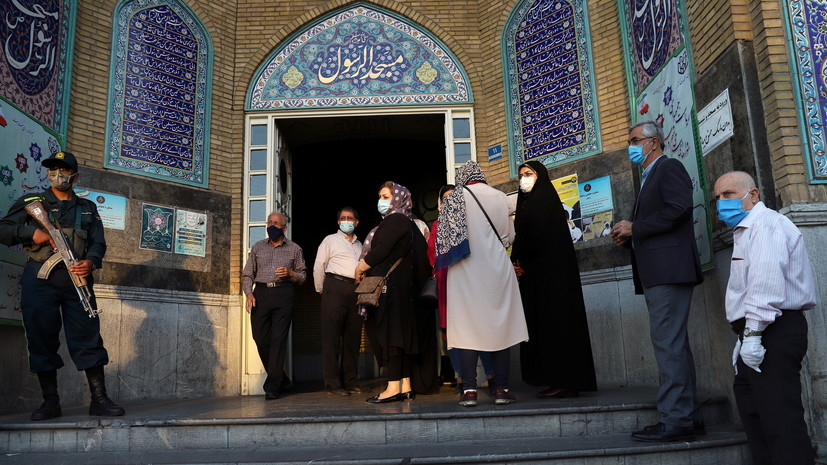 According to TASS, voting began at 07:00 (05:30 Moscow time) on Friday, June 18 and was supposed to continue until 00:00 (22:30 Moscow time), but the work of polling stations was extended due to the fact that not all voters managed to cast their vote at the appointed time.

It is noted that after the official end of the time allotted for the elections, some polling stations continued to work "until the last voter."

To win in the first round, one of the candidates must receive more than 50% of the votes.

Otherwise, it will be necessary to organize a second round, which may take place on June 25th.

Read more about the elections in Iran in the RT material.