All flights of aircraft of the L-410 type will be suspended by DOSAAF after a hard landing of the aircraft in the Kemerovo region. 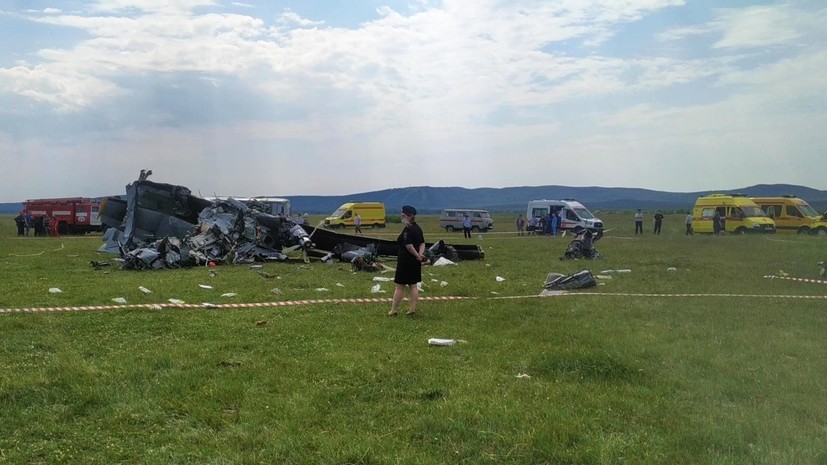 This was reported by RIA Novosti with reference to a representative of the organization's press service.

"By the order of the chairman of DOSAAF of Russia, Alexander Kolmakov, all flights of aircraft of the L-410 type have been suspended pending the end of the investigation," he said.

According to him, according to preliminary information, a technical breakdown became the cause of the crash.

The incident killed two pilots, one instructor and one paratrooper.

At 06:17 Moscow time on June 19, the crew of the aircraft reported the failure of one of the engines, and during the descent, the airliner collided with a forest.

The head of the regional office of DOSAAF of Russia in the Kemerovo region, Viktor Shemohanov, said earlier that the crashed L-410 plane was in good order.