Climate: after the Affair of the Century, a complaint to put the executive before its "responsibilities"

For the first time in France, a complaint was lodged with the Court of Justice of the Republic against five ministers for climate "inaction". Environmental activists Camille Étienne and Cyril ... 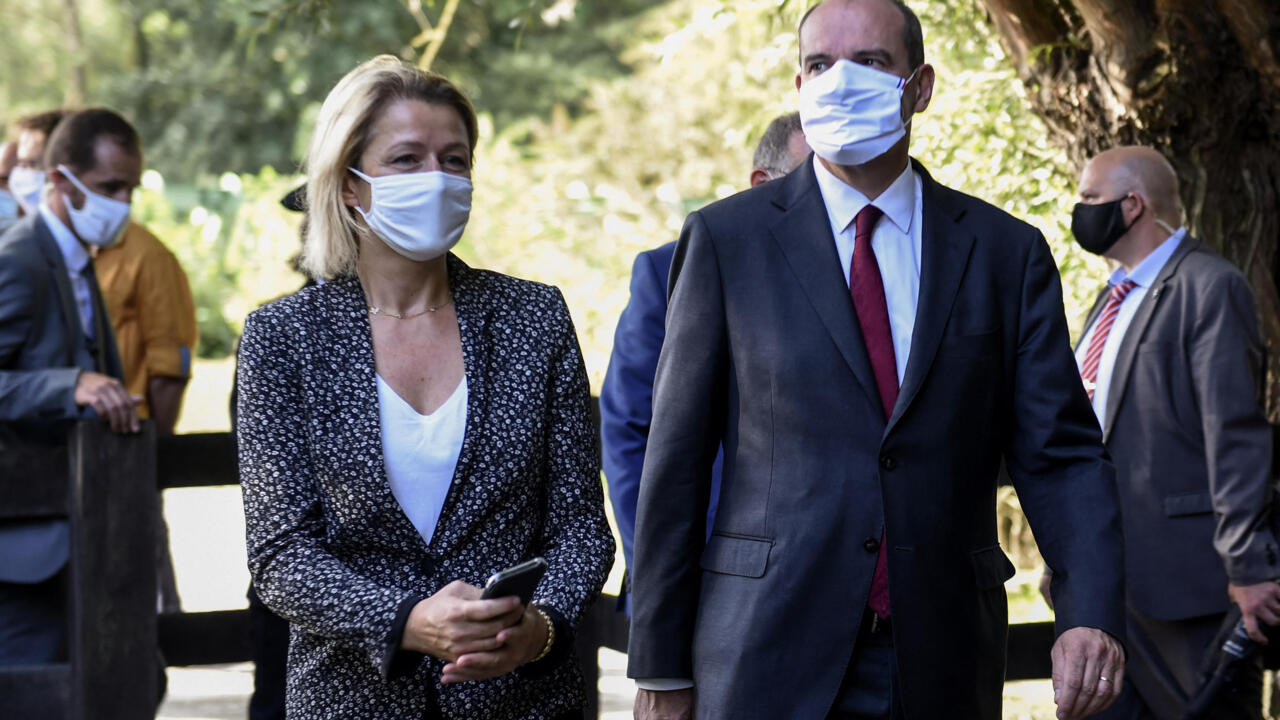 The plaintiffs accuse them of "inaction" in the face of climate change, described as a "sinister".

This inaction is also considered responsible for "a danger to the safety of persons" by the authors of the complaint.

The text was transmitted Wednesday to the Court of Justice of the Republic (CJR), an institution intended to judge members of the government for tortious or criminal acts committed in the exercise of their function.

The ambitions of the authors of the complaint are high: the text is based on article 223-7 of the Penal Code, which punishes failure to fight a claim of two years in prison and a fine of 30,000 euros.

>> To read also: Climate law: young people and activists, they challenge the prefecture to defend the "climate emergency"

Composed of 68 pages, the complaint comprehensively analyzes the symptoms of climate change, pointing to the increase in greenhouse gas emissions, deforestation in Brazil, forest fires and drought in the United States, heat waves or the global temperature rise again.

"Climate scientists are very worried. Our country is heading for disaster and our ministers behave irresponsibly. They must be personally faced with their responsibilities", indignant the socialist Pierre Larrouturou, contacted by France 24.

In the viewfinder of the three environmentalists: "the manifest insufficiency of the climate bill", which would result from the "renouncements" of the ministers during the examination of the text, at first reading in the Senate until June 29.

"These ministers have decided to castrate a large part of the proposals" of the Citizen's Convention for the climate, denounces Pierre Larrouturou.

This brought together 150 French people drawn by lot in 2019 to develop the climate bill, which was to contain measures to achieve a reduction of at least 40% in greenhouse gas emissions by 2030 ( compared to 1990).

But only part of the 146 proposals of the Convention were retained by the president.

Some of its members have thus denounced proposals "unraveled" by the executive while Emmanuel Macron had promised to take "without filter" the "successful and precise" proposals.

The complaint to the CJR is based on the same argument, denouncing ministers who "deliberately decided not to retain most of the solutions coming from the 18 months of work of the Citizens' Convention".

>> To read also: At the march for the climate, the demonstrators denounce the "zero point" of the law

This complaint is part of a global context in Europe: in Germany, Belgium and the Netherlands, activists have also accused their respective governments of not being ambitious enough in the face of the climate emergency.

In France, the state has already been sued for this reason.

The latest case is the one brought by the environmental NGO collective the Affair of the Century.

The Paris administrative court recognized, on February 3, 2021, the ecological damage committed by the French state while refusing compensation.

The complaint in question was filed in January 2019 by the municipality of Grande-Synthe, related to the northern coast threatened by rising water levels.

In November, in a previous decision already described as "historic" by the plaintiffs, the Council of State had given the government three months to justify its actions.

Last twist in this affair: Friday, June 6, the public rapporteur estimated that the Council of State should give the government nine months to "take all the necessary measures to bend the curve of greenhouse gas emissions" in order to to respect France's commitments - the 40% drop in emissions by 2030 compared to 1990 data. Today, the Council of State's decision is still pending.

When justice mixes with politics

In environmental matters, these procedures are long and complex. In the case of the complaint to the CJR, the risk of inadmissibility is not excluded, warns Me Arnaud Gossement, lawyer specializing in public law and environmental law, contacted by France 24. "Putting pressure on members government to make decisions is not up to the judge ", underlines the lawyer, who recalls that" the principle of the separation of powers prohibits a power to put pressure on another ".

In addition, for Me Arnaud Gossement, the applicants have the wrong target.

"To file a criminal complaint against named ministers is to simplify a complex problem".

And the lawyer continues: "They represent only one of the competent authorities in matters of climate change: a certain number of objectives and means are first set at the European level, the climate and resilience law is to be first the accountability of parliament and communities play a role in climate change ".