A bus carrying miners went off the road in southern Peru on Friday and plunged into a ravine. At least 27 people were killed and 13 people injured. 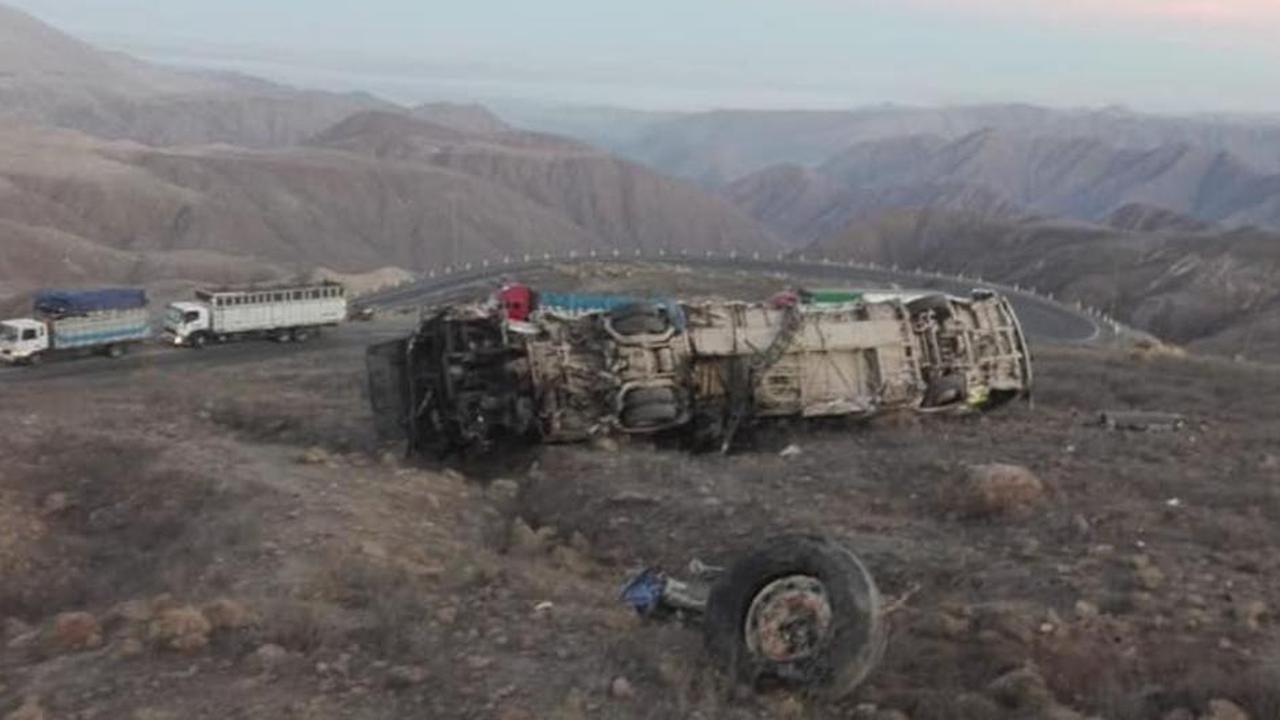 A bus carrying miners went off the road in southern Peru on Friday and plunged into a ravine.

At least 27 people were killed and 13 people injured.

The vehicle was on its way from a mine near the archaeological city of Nazca to the city of Arequipa.

The bus ran off the road and fell more than 400 meters.

Peruvian authorities believe the driver may have fallen asleep.

The miners had been working for weeks and went home to rest, their employer said.

The injured are being treated at Nazca hospital.

Initially it was thought that all the dead were miners, but it was later revealed that the bus driver also died.

It was the second major traffic accident in Peru in ten days.

In the La Libertad region, 500 kilometers north of Lima, a total of 17 people were killed last week when a bus crashed into a ravine there too.

Road safety in Peru has a bad reputation.

Motorists often drive too fast and highways are often winding.

In addition, truck and bus drivers often have to drive for long periods of time and the police hardly enforce traffic rules.

More than 3,526 traffic accidents were recorded on Peruvian roads between January and November 2020, according to figures from the Ministry of Transport.