Doses of Pfizer vaccines received from the Hebrew state were due to expire soon and did not meet the required standards, she said. Back to this canceled deal.&nbsp; 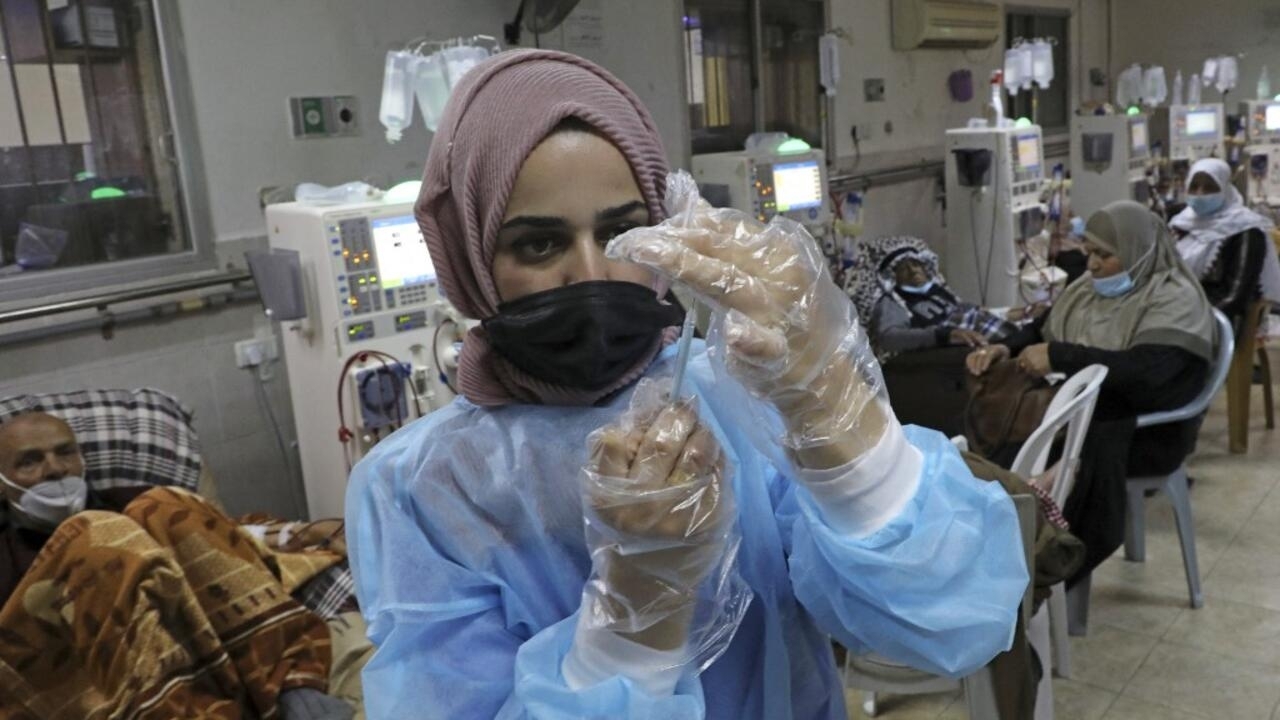 After months of waiting, Palestinians in the occupied West Bank began their vaccination campaign on Sunday March 21 with the Pfizer and AstraZaneca vaccines.

Here in the first vaccination center, at the Ministry of Health in Ramallah.

Doses of Pfizer vaccines received from the Hebrew state were due to expire soon and did not meet the required standards, she said.

Back to this canceled deal.

Indication that it refused to receive doses "about

", the Palestinian Authority on Friday canceled an agreement with the Hebrew state on the transfer of one million doses of vaccines against the coronavirus.

Earlier on Friday, Israel had indeed announced that it would transfer around a million doses of the vaccine in exchange for a similar number of new doses that the Palestinians expect to receive later in the year. It was, according to the Palestinian health ministry, an initiative to "

speed up the vaccination campaign

," and set up after Israel has been urged for months to make more efforts to ensure the access of Palestinians to vaccines.

The Palestinian Authority spokesperson was clear: "

After examining the first batch of Pfizer vaccine received from Israel, it was discovered that it did not meet the specifications provided for in the agreement

The government therefore refuses doses that are about to expire,

” he insisted during the press conference, when already 90,000 doses had been received and are on the verge of being returned.

The exact expiration date was not specified by the PA, but the deal included doses still valid in July and August. And on social media, many photos of the vaccine doses expiring in June have been shared. In any case, criticism is sharp in the occupied West Bank. Many were already blaming the Palestinian government for the deal, on accepting substandard vaccines, suggesting they might not be effective. Other critics cite "an agreement that is not so charitable as it is claimed", "that

". Finally, some point to the fact that this agreement was anyway "

in the interest of Israel.

For the Hebrew state to recover the new doses intended for the Palestinians in October.

In Israel, 55% of the population is doubly vaccinated, while only 30% of the 5.2 million Palestinians in the West Bank and Gaza have received a single dose of the vaccine.