The head of the city administration, Yanina Pavlenko, said that the Crimean authorities would close access to all the sights of Yalta for three days to restore order after flooding. 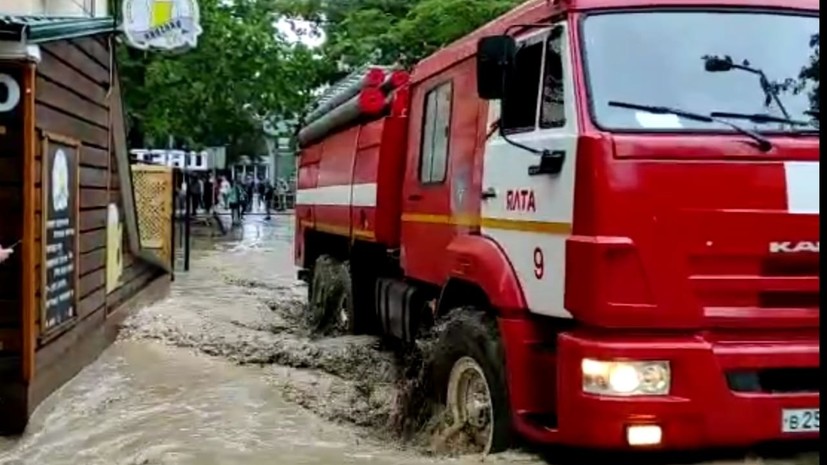 "The Ministry of Resorts and Tourism has closed all cultural heritage sites for display for tomorrow (Saturday, June 19 -

Earlier it was reported that Yalta will continue to eliminate the consequences of the disaster at night.

In Yalta, the number of victims of flooding was 11 people, one died.

In Feodosia and the Kirov region of the Crimea, an emergency mode of a regional scale has been introduced.