Aksyonov arrived in Yalta, which suffered from flooding

The head of Crimea, Sergei Aksyonov, arrived in Yalta, which suffered from flooding. He wrote about this on his VKontakte page. 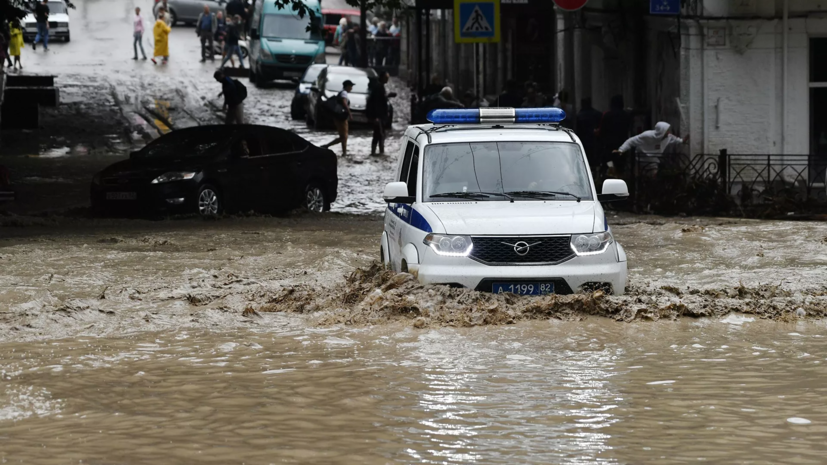 “I am on a working trip around the city of Yalta,” the head of Crimea said.

According to him, it is expected that by evening the water supply in the city will be restored.

Earlier it was reported that as a result of flooding in Yalta, caused by heavy rainfall, one person died, another one disappeared.

An emergency mode has been introduced in the city.