Top 14: La Rochelle-Racing 92, duel between ambitious long-toothed Lille (AFP) Attention ambition! La Rochelle against Racing 92, the second in the regular season against the third, offers a dream poster between two teams full of appetite, Friday (8:45 p.m.) in Lille, in the semi-final of the Top 14. Since returning to the Maritimes, during the 2014-2015 season, Racingmen and Rochelais have reached the semi-final of the French championship five times in total ( 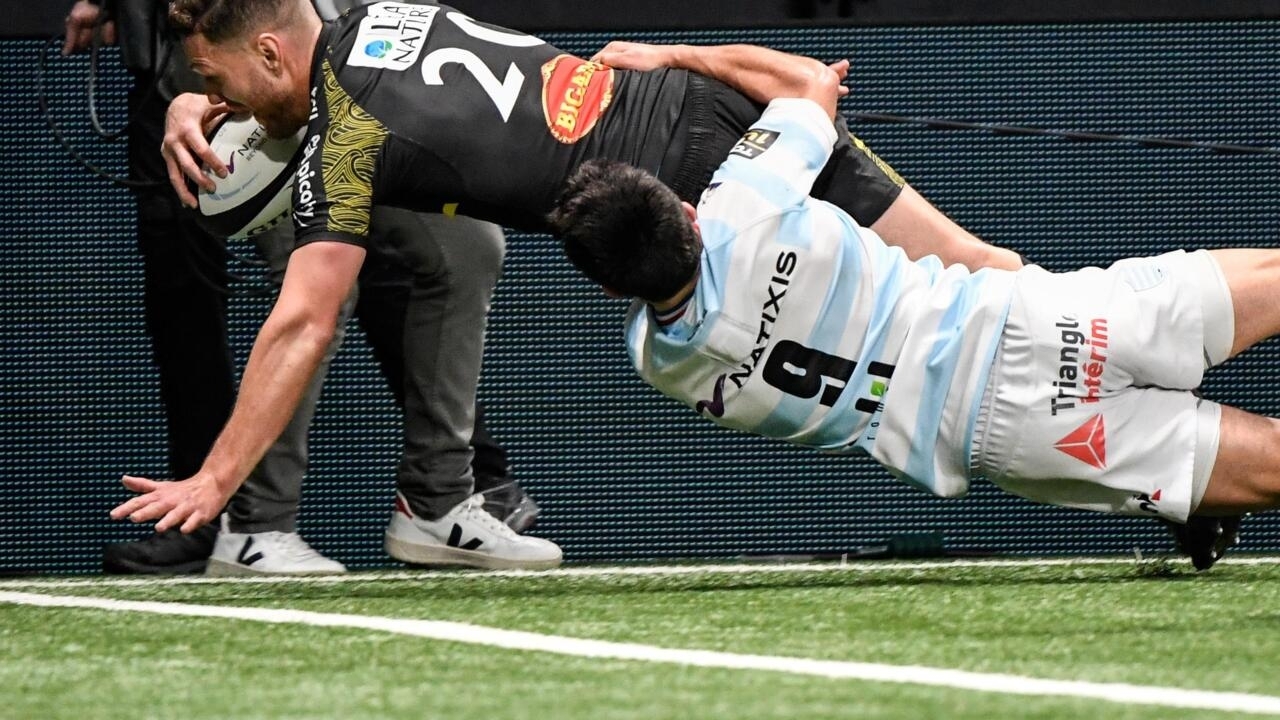 La Rochelle against Racing 92, the second in the regular season against the third, offers a dream poster between two teams full of appetite, Friday (8:45 p.m.) in Lille, in the semi-final of the Top 14.

And again, respectively 3rd and 5th at the time of the end of the season due to the pandemic, the Hauts-de-Seine club and that of Charente-Maritime were serious candidates for the last four in the previous edition. .

This time, they are there and the two teams will be keen to find a place in the final, at the Stade de France, against the winner of the other half, which opposes Toulouse to Bordeaux-Bègles on Saturday.

Difficult to decide between these two teams in search of the Grail.

"I should have had a hard time saying who can win this match, it's going to be a real fight, a good fight. The advantage of Racing is that they are really used to this kind of match, La Rochelle a bit less, "said Stade Français coach Gonzalo Quesada.

But the Rochelais, them, have another advantage up their sleeve since they had a week more to breathe.

"La Rochelle has been able to regenerate and recover. It is up to us to do what is necessary throughout the week to respond," admitted the Ile-de-France manager Laurent Travers.

"We are going to come across something very, very solid, with a very aggressive defense, which goes up very quickly. We know La Rochelle, with its big pack of forwards and which is dangerous on all lines. We have seen it in European Cup final but also throughout the season. We have the same number of victories (17, Editor's note), the same number of points (78, Editor's note) but they had the opportunity to recover well " , he added.

The Maritimes say nothing else.

"Having the weekend off changes a lot of things. We are full of energy, it was important for everyone. We were able to recharge the batteries," said his La Rochelle counterpart Ronan O'Gara.

But the two teams will also be thirsty for revenge, just to forget their European failure.

As for Racing, we have not forgotten the last opposition between the two teams in the final phase: it was in Colombes, in 2019, and the locals had lost 19-13.

This season, each team had won its home match (victory for La Rochelle 9-6 at Marcel-Deflandre, 26-22 success for Racing at the Arena).

The beautiful, on neutral ground, will therefore make it possible to assert its ambitions and to get closer to the Brennus.

"We learned the lesson from the last match against them, we have to keep that in mind because without conquest, it's impossible to exist. La Rochelle is a very big team, we remember the dam lost in Colombes there two years. We will have to respond, "promised scrum captain and a half Maxime Machenaud.

Since this dam, the two opponents of Friday have seen numbers and staff change.

But the ambition remains intact.