Mila Ximénez's daughter and brothers, concerned about her delicate health

After being discharged after several days admitted to the hospital, Mila Ximénez is at home, sheltered by her family. One of the people who does not leave his side ... 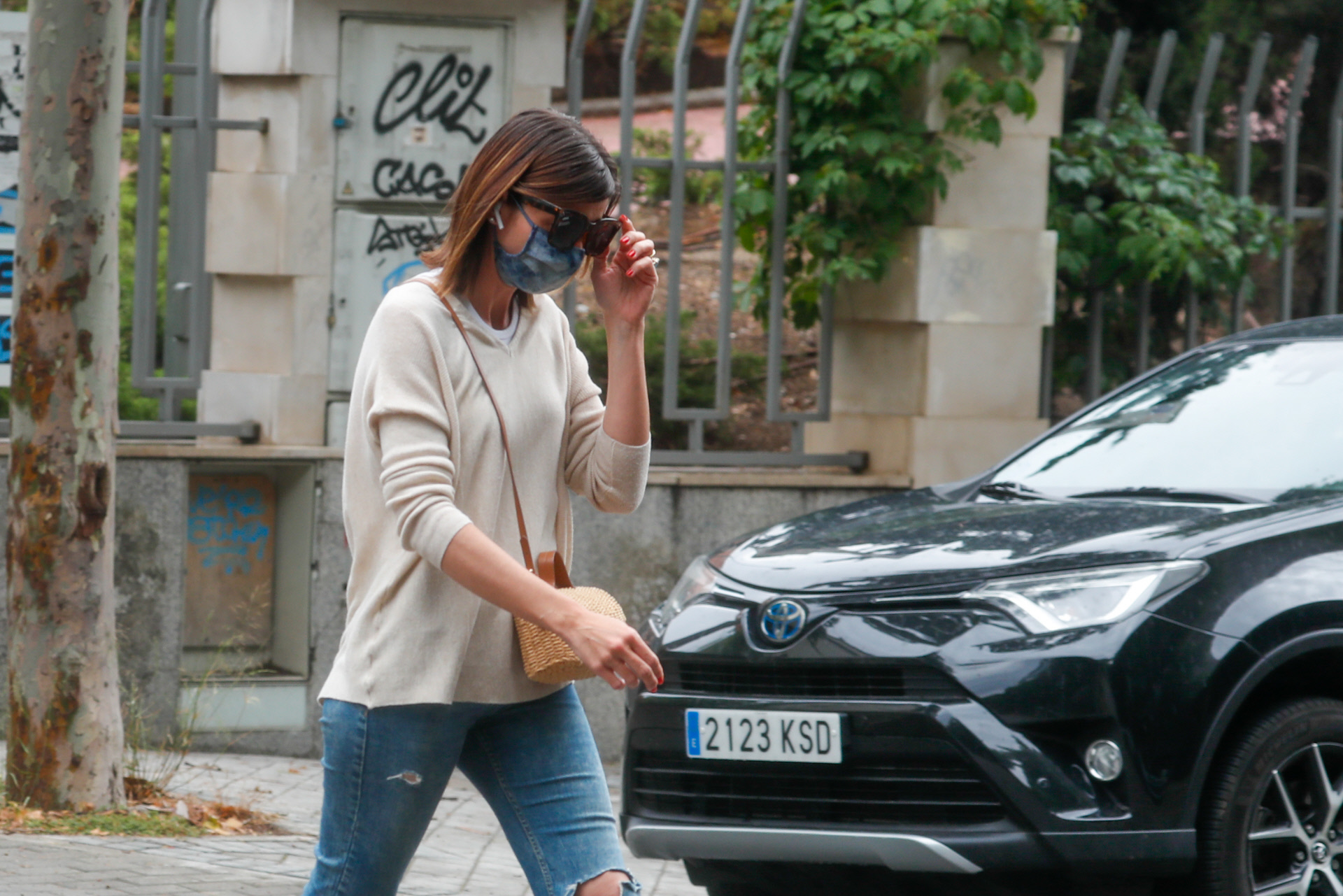 After being discharged after several days admitted to the hospital, Mila Ximénez is at home,

sheltered by her family.

One of the people who does not leave her side is her daughter Alba, who has traveled urgently to Madrid from Amsterdam, where she lives with her husband and two children.

It was a year ago, on June 16, 2020, when Mila revealed that she suffered from lung cancer.

"I am screwed, scared and I want to tell it. I have cancer. They are going to treat me, we are going to do chemotherapy, radiotherapy and immunotherapy," she said in a program of

Since then, Mila Ximénez has undergone

and during all of them she has had someone by her side.

Although her brothers and daughter, despite living far from Madrid, have been a constant support, the Sevillian has also surrounded herself with her friends.

Alba Santana, in the vicinity of her mother's house.

In recent weeks she has been seen with colleagues

who are already friends such as

, with whom she has gone out for walks and to eat at restaurants in Madrid.

In the last hours, it has been

, who are with her at her home in the capital.

the Ximénez have made a pineapple

around the communicator, showing her that in the most complicated moments they can count on her.