On the gas pipeline in the area of ​​the park named after May 1 in Lugansk, an explosion occurred at night, followed by a fire. 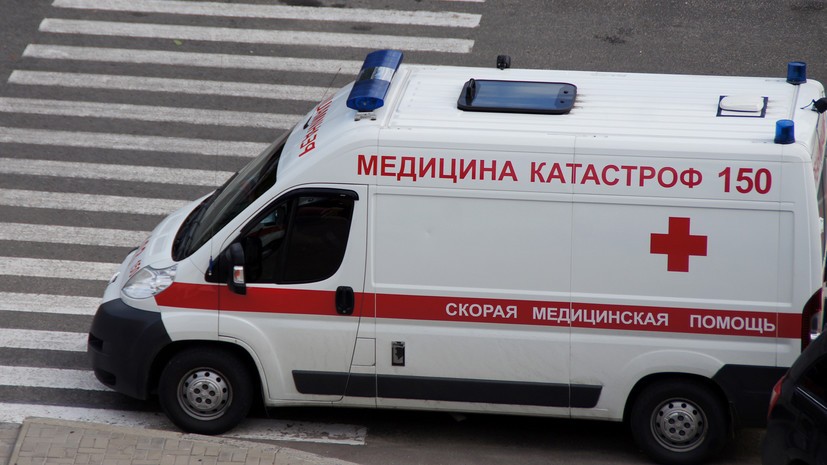 This is reported by LuganskInformCenter with reference to the press service of the state enterprise (SE) "Luganskgaz".

“On the night of June 18, 2021, an explosion occurred on a medium-pressure gas pipeline with a diameter of 425 mm, resulting in a strong fire,” the official statement said.

Law enforcement officers are working at the scene, the cause of the incident is being established.

In connection with the accident, 40 facilities were temporarily disconnected from the gas supply.

The fire was extinguished.

In February, an explosion occurred at a gas distribution hub in the capital of the self-proclaimed Luhansk People's Republic.