Austrians are at peace with loss to 'individual class' of Orange

At Austria there is disappointment, but also resignation after the 2-0 defeat against the Dutch national team at the European Championship. The players found that Orange was a size too big. 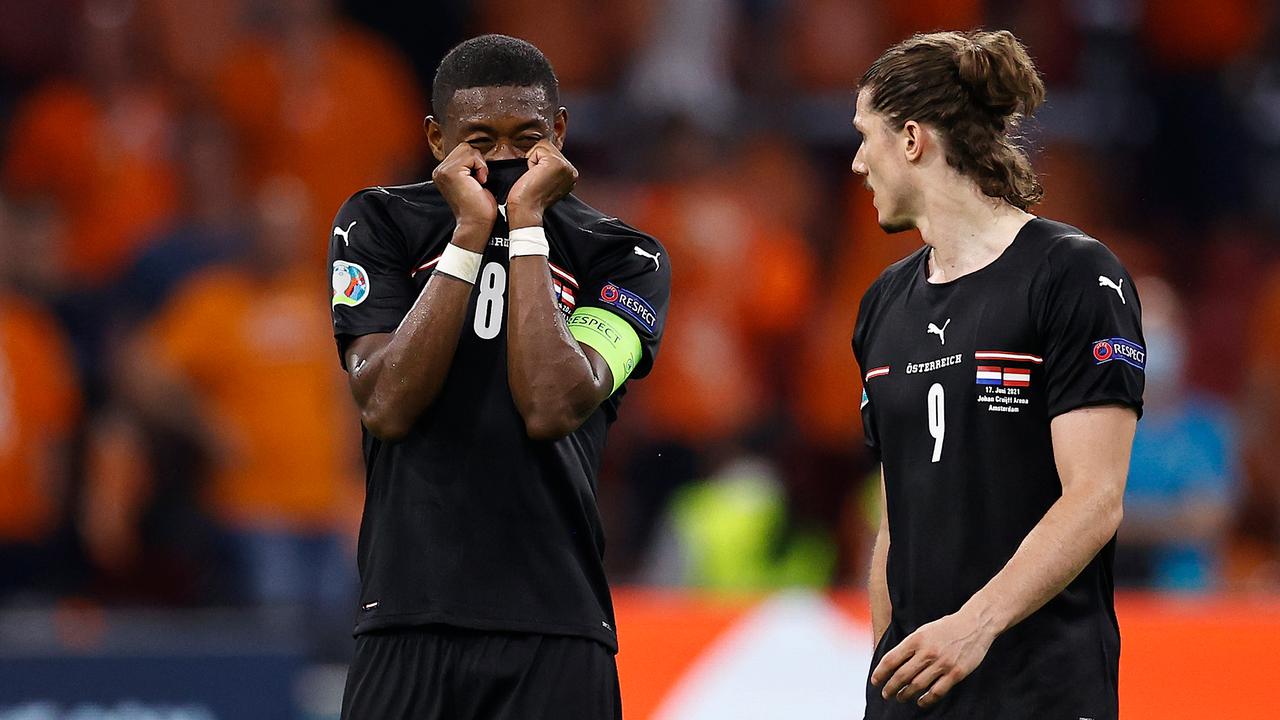 At Austria there is disappointment, but also resignation after the 2-0 defeat against the Dutch national team at the European Championship.

The players found that Orange was a size too big.

"We knew that the Netherlands would have a lot of quality. We tried to play bravely and not let ourselves be pushed back, but we didn't find the solutions we hoped for," said captain David Alaba, who caused the penalty from which Memphis Depay for 1-0 took care.

Fellow defender Martin Hinteregger also attributed the defeat to the strength of Orange.

"We didn't play that bad, but we didn't get close enough to the goal. The Netherlands defended well, although we also lost the ball too easily. The individual class was the deciding factor. We were just not good enough against such a good team."

"You could see what qualities the Netherlands has. They were confident with the ball, moved a lot and switched quickly. We tried to attack, but that didn't work out so well due to the strength of the opponent."

European Championship update: "It will be ten weird days for the Orange"

National coach Foda is especially disappointed with the first half

The final score was determined in the second half by Denzel Dumfries, who was able to score after a pass from his PSV teammate Donyell Malen and thus already scored his second goal of the European Championship.

According to Franco Doda, the German national coach of Austria, his team failed to make it really difficult for the Netherlands, especially before halftime.

"In the first half we lost the ball too easily and we played into the hands of the Netherlands. We made too many mistakes in the build-up," he said.

"In the second half it went better and we were able to put more pressure. We are now playing a final against Ukraine."

Austria, like Ukraine, has won once and lost once.

The last round of group C, in which the already seeded Netherlands still plays against North Macedonia, is Monday.

See also: Conclusions Orange: only in semi-finals against other group winners