The Zambian government announced on Thursday the death at the age of 97 of the country's first president, Kenneth Kaunda, father of the independence of the former British protectorate he led for 27 ... 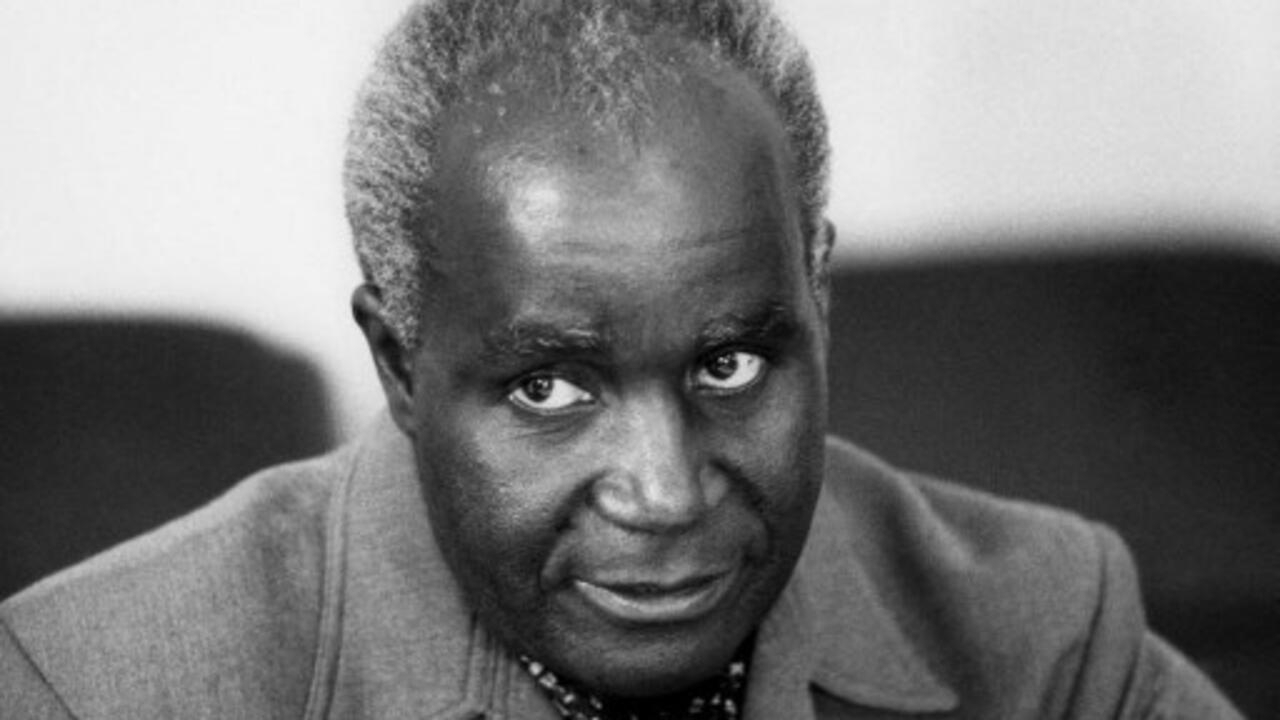 The Zambian government announced on Thursday the death at the age of 97 of the country's first president, Kenneth Kaunda, father of the independence of the former British protectorate he ruled for 27 years.

He was nicknamed the “African Gandhi” for his non-violent activism. Kenneth Kaunda led the former Northern Rhodesia to bloodless independence in 1964. He "

" at 2:30 p.m. (12:30 p.m. GMT) in hospital, government secretary Simon Miti said on Thursday. on national television. National mourning for 21 days has been declared.

The former head of state, also nicknamed "KK", was hospitalized Monday in a military hospital in the capital Lusaka, for pneumonia. The current president, Edgar Lungu, expressed his "

You left when we least expected it

", he posted, regretting the disappearance of a "

The youngest of a family of eight children, Kenneth Kaunda was born in 1924. Son of a pastor from Malawi, he first turned to teaching.

Then enlisted in politics within the Northern Rhodesia branch of the ANC.

Which will earn him a few months in prison.

When he left, he founded the unified party for national independence, Unip and in 1964, at the age of 40, became the youngest prime minister of the Commonwealth.

When the Republic of Zambia was proclaimed on October 24 of the same year, he became its first president.

But very quickly, and from the first years of independence, the popular leader turned into an autocrat.

It bans all opposition parties.

Only Unip is authorized on the grounds of avoiding the break-up of the country.

Reelected every five years, he remains in power for 27 years and his popularity in his country is waning.

Very involved in the denunciation of apartheid in South Africa, he receives Nelson Mandela after his release, but fails to stop the deterioration of the daily life of Zambians.

In 1991, he was defeated in free elections and forced to give way to Frederick Chiluba.

Tensions with his successor are such that Kenneth Kaunda retired from political life in the 2000s, then focusing on mediation missions on the African continent and the fight against AIDS, a disease to which one of his son.

Kenneth Kaunda was a president who enjoyed great prestige abroad.

In the West for having accepted the multiparty system and the results of the elections.

On the African continent for supporting the liberation movements in Angola, Mozambique, Zimbabwe and Namibia.